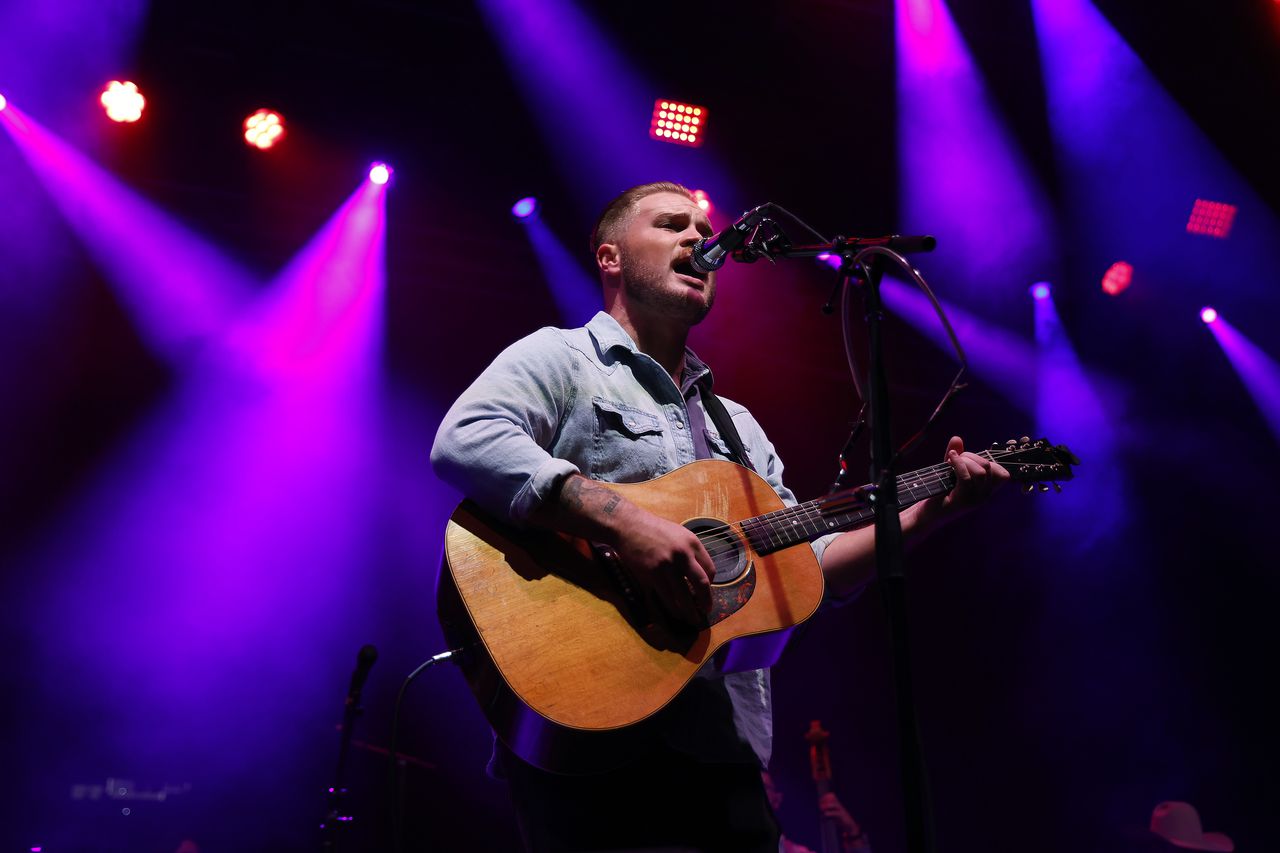 Fans can register for the opportunity to purchase tickets for the show through Fair AXS at Rocket Mortgage Fieldhouse’s website. Entries close at 10pm on Sunday, January 29, and advertisers will be notified by email beginning Friday, February 13. .Tickets will be sold on a first-come, first-served basis.

Note: Tickets purchased through AXS are non-transferable or resold for profit, according to a press release issued by the Rocket. Mortgage Fieldhouse. If a fan can’t attend the show, tickets can be sold on the Zach Bryan AXS Marketplace for the same price to someone else, the release said.

Bryan is riding high off the strength of his third studio album, the 34-song magnum opus “American Heartbreak,” featuring the platinum number one hit “Something In the Orange.”

The album, released in the spring of 2022, debuted at No. 5 on the Billboard 200 and topped the Billboard Country, Rock and Folk charts.