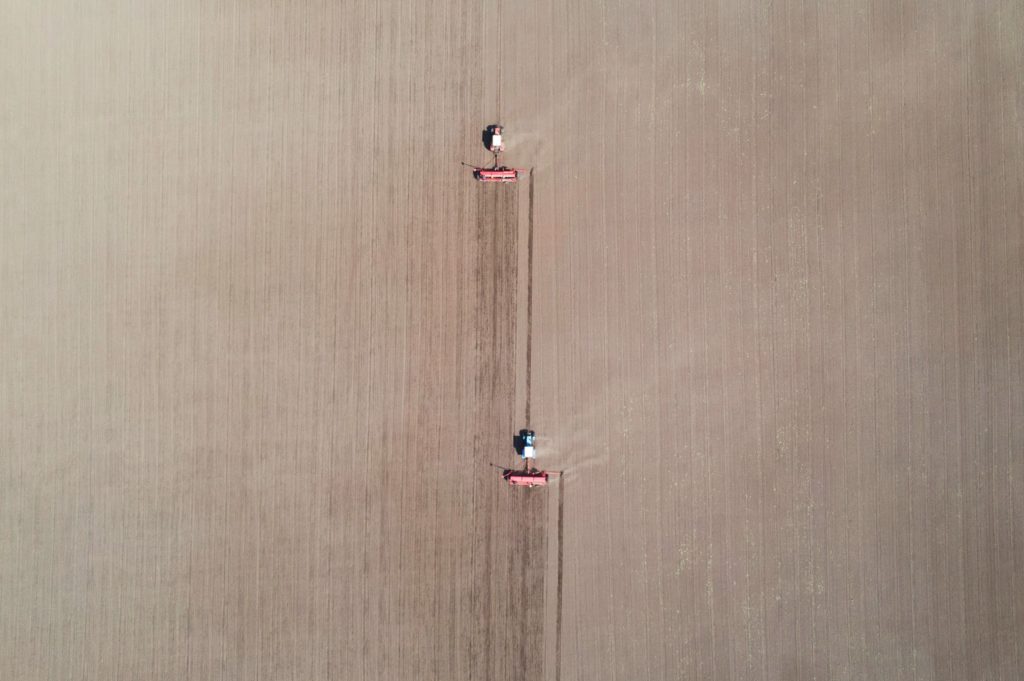 WASHINGTON (AP) – Private businesses in Ukraine are in line to receive $2 billion in financing organized by the International Finance Corp. to help rebuild the national agriculture and the oil import and other industries, which suffered heavy losses as a result of the war.

The IFC, a member of the World Bank Group, provides private sector financing to developing countries. The loans are different from the billions that Ukraine received in aid and other forms of aid without strings attached from donor countries, because they must be repaid.

Since Russia invaded in February, about 5 million jobs have been lost, according to Ukraine’s Ministry of Economy. The National Bank of Ukraine estimates that 11% of businesses were closed in September and more than half are operating below capacity.

Lending to the country’s private sector will be even more important in the coming years as Ukraine’s finance ministry faces an increasing budget deficit. In addition, grants and other foreign aid are not guaranteed, and Republicans in the US Congress support for Ukraine is uncertain if they take control of the House in January.

Access to private finance is difficult for countries facing wars, floods and other disasters.

“You’re looking at a risk that’s really incredible,” said Kenneth Rogoff, an economist at Harvard University. Even before the war in Ukraine, corruption was rampant and investment in Ukraine was difficult.

With a war, said Rogoff, “how do you make a loan in any kind of investment knowing that you may not be paid back.” He said, for now, the lenders can make a loan for charitable reasons or we need to give them money.

However, private aid will remain important for the reconstruction of the country, according to the “Blane for the Reconstruction of Ukraine,” written by a group of prominent economists. studying the effects of the war, including Rogoff, Torbjörn Becker, Yuriy Gorodnichenko and Tymofiy Mylovanov.

Mylovanov, the president of the Kyiv School of Economics, told the Associated Press that “at some point debt sustainability will become a problem.”

The real GDP of Ukraine is expected to fall by 35%, due in large part to Russian aggression, according to IMF data. And Ukraine’s finance minister told the AP this month that the damage caused by Russia’s attacks on public infrastructure will cost 0.5% of the annual economy next year, to add to the burden as Ukraine tries to cover a deficit equal to $ 38 billion.

The $2 billion IFC package includes $1 billion from its own account, with other financing dependent on guarantees from donor governments.