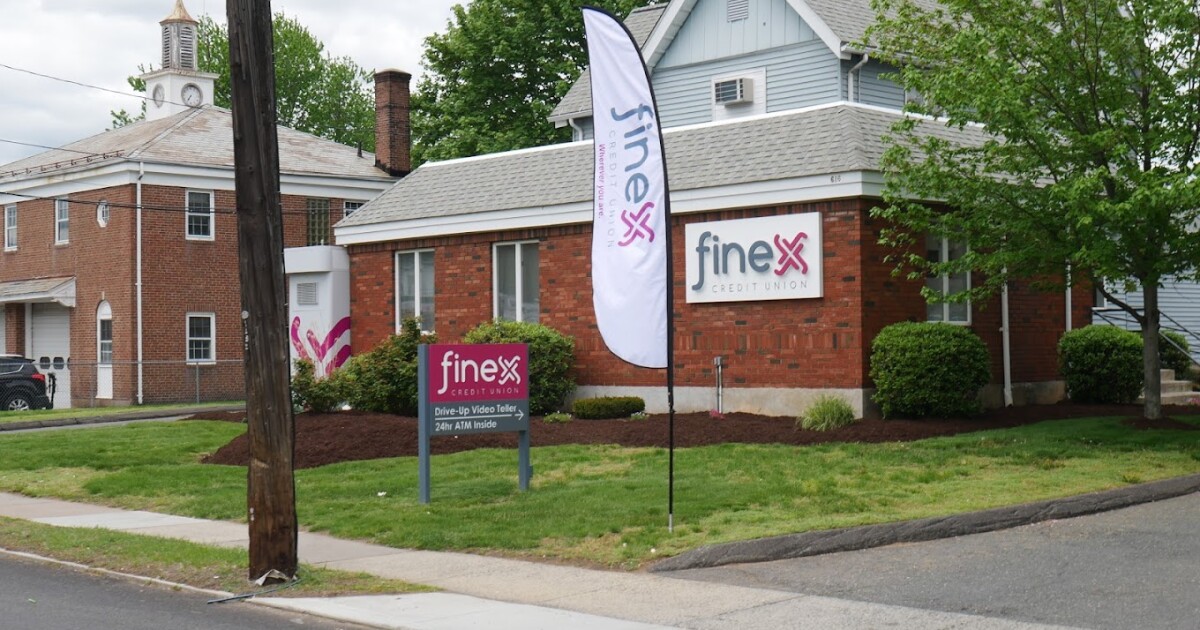 Two Connecticut credit unions are planning a merger that will result in an organization with 20,000 members and more than $150 million in assets.

The expected date of approval will be in the middle of the year 2023, the creditors said in a press release Thursday.

“Long-term growth and the ability to better serve our members is and will continue to be our goal.
business loans under the FCCU Dealer Services banner,” said Susan Brown, president and CEO of First Connecticut, in the press release.

Brown will serve as chief financial officer and president of the retail services division and the combined organization. He will continue to oversee the credit union’s newly hired employees, all of whom will remain after the merger. union.

Michael Palladino, president and CEO of Finex, will lead the organization after the merger.

First Connecticut’s one branch—in Wallingford—will be added to three other Finex branches, and members will have access to thousands of shared branches across the country.

Finex earned $524,000 in the first nine months of 2022, a 61% decrease compared to the previous year, according to telephone data from the National Credit Union Administration.

First Connecticut received $679,000 in the first three quarters of 2022, an increase of 91% compared to the previous year.