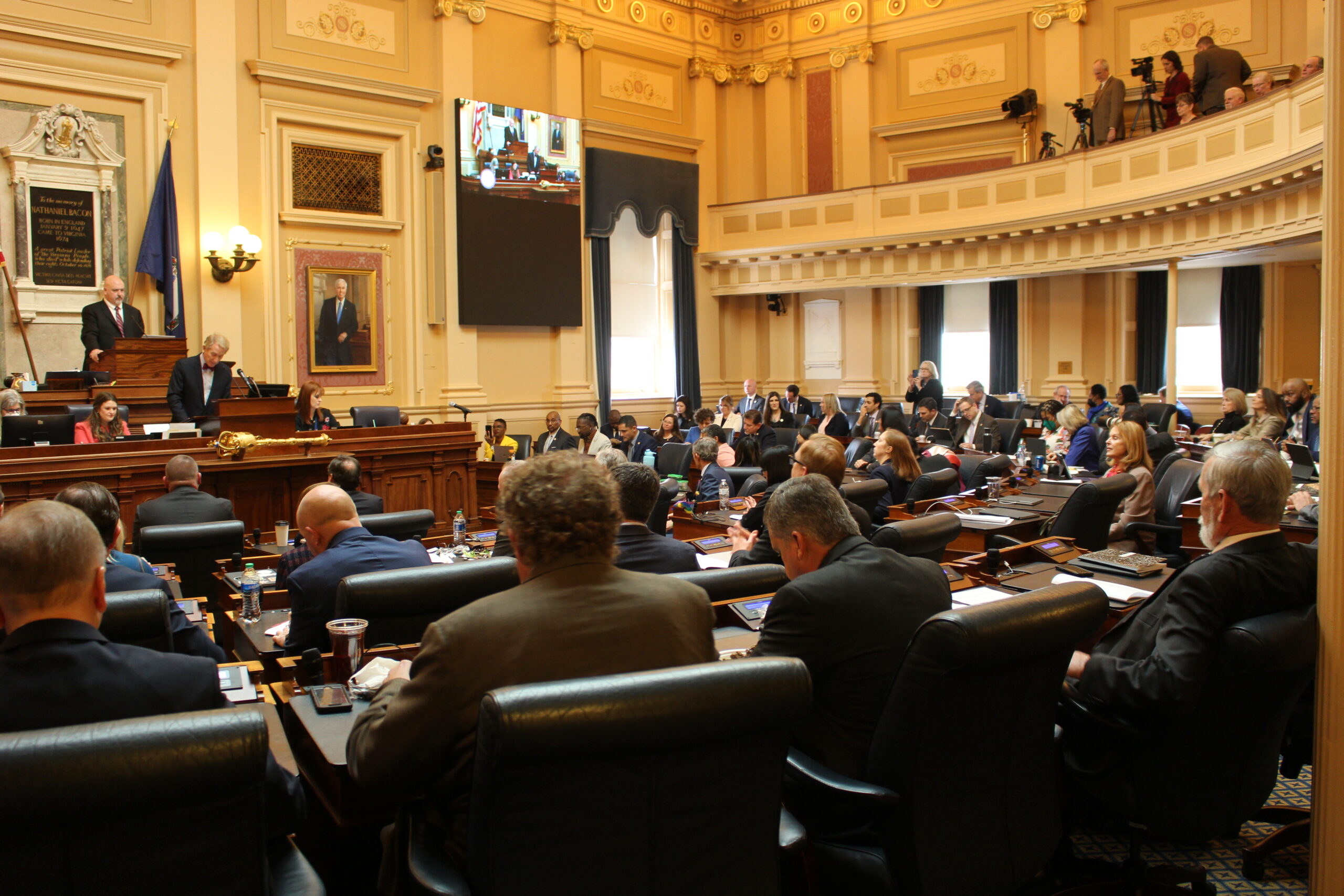 Hundreds of bills are filed for consideration by the General Assembly each year. In this series, the Mercury looks at some of the proposals that may not make headlines during the whirlwind legislative session.

The bill comes at a time when Virginia’s local newspapers are facing massive layoffs. cut and closed because of buying from the fence and special private funds, technology and population and lack of financing. Report also shows an average of more than two closures per week across the country.

In the first tax year, the income is equal to the lesser of 10% of the actual amount paid in wages to local news reporters or $5,000. In subsequent years, the credit will be equal to the lower of the 5% down payment or $2,500.

The law also creates a nonrefundable credit for eligible small businesses with fewer than 50 employees for certain advertising expenses in a newspaper or radio or television.

For the first tax year, results equal to the lesser of 80% of the actual amount paid for local media advertising or $4,000. In subsequent years, it will equal at least 50% of the amount paid or accrued or $2,000.

HB 1390 by Del. Jason Ballard, R-Giles, would allow municipalities to collect firefighting costs from anyone who neglects or fails to control a fire if burn in any forest, woodland, grassland or wasteland.

Under the bill, that person would be liable for the costs of the local government and any volunteer fire companies or emergency medical services that fight the fire.

The leading cause of wildfires in Virginia is people burning debris, such as yard trimmings or leaves, according to the Virginia Department of Forestry.

Virginia has more than 24,000 fires a year, causing more than $8.3 million a week in property damage, according to the Virginia Department of Health.

Current law only allows local governments to collect firefighting costs from a person if they intentionally cause a fire that is out of control. .

This bill, from Sen. Creigh Deeds, D-Charlottesville, would allow local governments to pass a law that would allow bicyclists to use a stop light as a stop signal and a stop sign as a right of way. come if they are sure. security measures.

A bicyclist can go through a red light at an intersection if they come to a complete stop, yield the right-of-way when necessary and plan to proceed safely.

When approaching a stop sign, a bicyclist may also proceed through the intersection without stopping after slowing down to a reasonable speed and yielding the right-of-way. if necessary, if there is no other vehicle in immediate danger when turning.

The current law states that traffic violations are punishable by a fine of not more than $350.