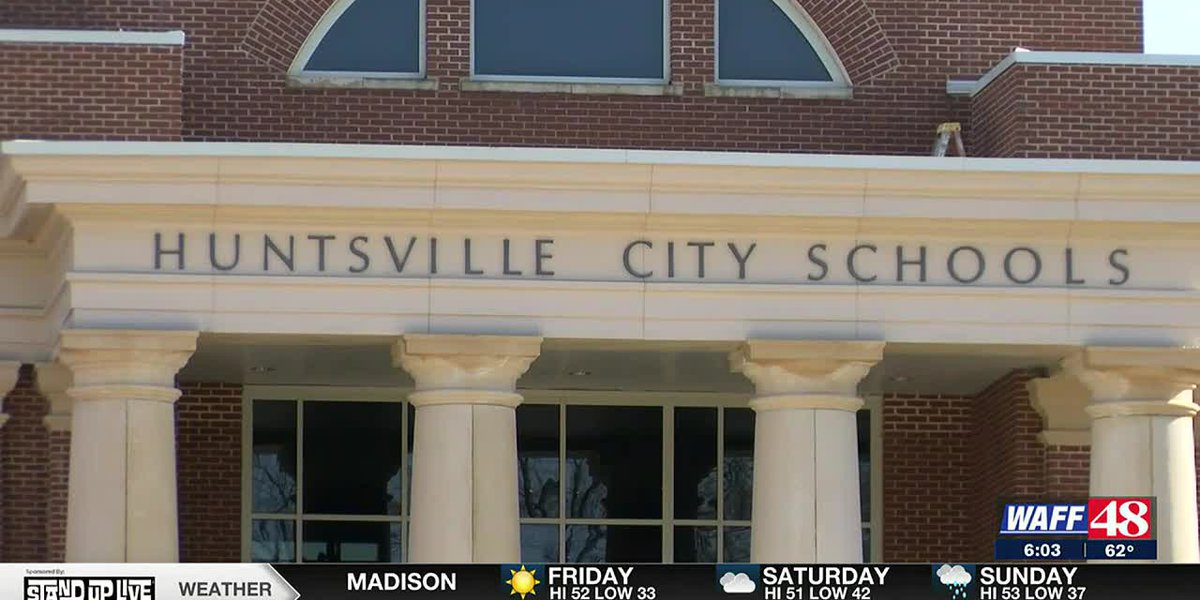 HUNTSVILLE, Ala. (WAFF) – Parents and guardians are still searching for answers to many questions that the Principal of the School of the City of Huntsville and Board members about the two students who were found and shot at Lee High School and Mae Jemison. High School on Wednesday.

The chief executive and elected members of the board of directors did not give a statement and there was no other information about the accident except what was given at the press conference on Wednesday. Attorney Marcus Helstowski spoke about the legal consequences the two students may face.

He began with his personal advice to concerned parents and students of the Huntsville City School system.

“I think everyone should be careful. If these kids are hearing other people talking about bringing a gun to school, maybe they should tell their teacher, their policies and the school board to keep everyone safe.” Helstowski said

Superintendent Christie Finley announced at a press conference Wednesday that security at two schools found a student on campus armed with a gun. This announcement left parents and clients searching for answers.

District officials would not say what type of gun was found or loaded and questions still surround whether the students intended to use the guns to hurt others.

Finley said the district will be implementing a new security system soon. Although he did not give details, he only said that the weapons would be identified. He announced that the two students will receive the highest level of discipline, including expulsion.

Helstowski said that regardless of the seriousness of the offense, the students are still given discipline.

“The student still has the opportunity to present a statement of the allegation, which can go before the Huntsville City Schools board. can bring a lawyer with him to defend him if he chooses and settles any charges. done against him.” Helstowski said

Any judgment regarding these incidents must be made within 10 days.

One of the questions that parents and guardians have is whether parents of students can be sued.

“I don’t believe that a child who brings a weapon onto school grounds should incur any kind of liability for their parents unless someone is shot or injured with that weapon.” Helstowski concluded.