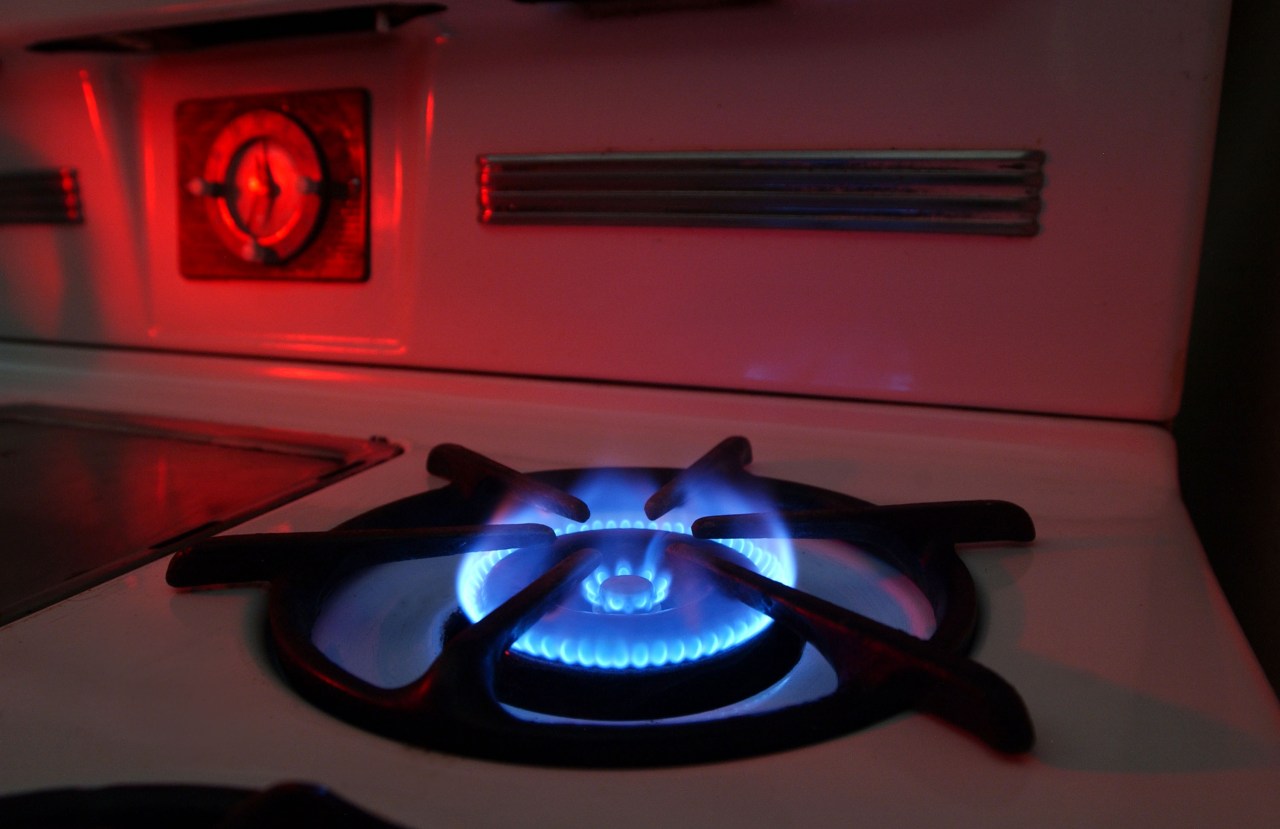 A consumer group is asking California’s attorney general to investigate why SoCalGas customers are seeing their natural gas bills go up. up. record high this winter, and whether the school’s parent company is not doing well.

“Southern California Gas doubled customers’ natural gas bills without notice, leaving its customers with large, unexpected bills,” said Jamie Court, president of the Consumer Watchdogin what write to Rob Bonta Thursday. “They are now forced to choose between paying their school fees and their rent, food costs, and other monthly obligations without warning.”

California natural gas bills are on the rise, and subsidies are scarce

According to SoCalGas, which serves most of Southern California, price is running about five times higher than last January due to strong markets, supply issues and colder-than-normal weather on the West Coast.

The school says it does not make a profit from these price fluctuations. The Consumer Watchdog, however, said SoCalGas’ parent company, San Diego-based all the timeit actually reaps higher profits at the cost of Californians.

“Although the utility has made natural gas available to its customers as required, it has purchased the gas at unreasonable prices, with high profits for the parent company of So Cal Gas SEMPRA , which sells natural gas to So Cal Gas through other mines. branch,” the letter read. “We believe that Cal Gas’s conduct in implementing natural gas increases may constitute unfair business practices and we call on you to investigate.”

San Diego Gas & Electric is a subsidiary of Sempra.

The rise in natural gas prices in Southern California comes at a time when other parts of the country have seen prices drop, in some cases hurting them. 17-month minimum.

Attempts to reach SoCalGas for comment Friday were unsuccessful.

The utility recently announced a $1 million contribution to its Gas Assistance Fund, which provides grants of up to $100 to four buy. SoCalGas also announced that it is delaying collection on late bills until April 1 and customers will not be disconnected for the first half of the year.