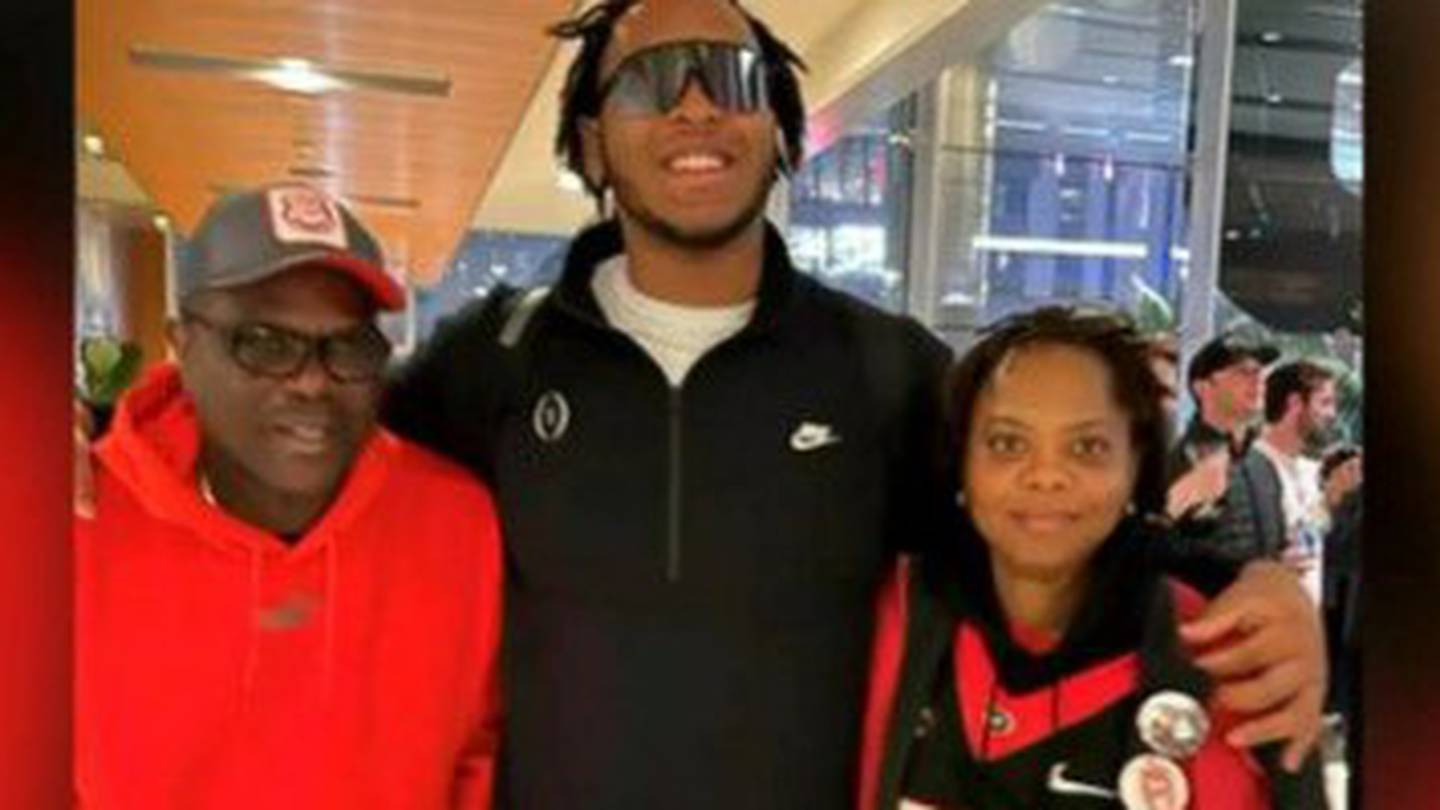 The parents of Georgia Bulldog football player Devin Willock did not attend a press conference Thursday afternoon with an attorney working with the Willock family. Willock’s father said there are no plans for a lawsuit after the crash that killed his 20-year-old son. Willock and 24-year-old Chandler LeCroy were killed in the crash last Sunday on Barnett Shoals Road in Athens. Two others were injured. Attorney Roy Willey said a memorial service and funeral for Willock are planned for next week.

Attorneys for Devin Willock’s family announced Thursday that they will not pursue legal action after he died in a car accident this past weekend, despite an earlier announcement that they plan to do it.

Track 2’s Tom Regan was in Athens, where lawyers for Go Big Injury Law appeared to abruptly cancel what they said were plans to hold a press conference “discussing the legal action being taken on behalf of the family of Willock.”

The lawyers did not specify what legal measures the family is considering, but said they will talk about the public court and provide more information about the tragic accident.

Willock was a passenger in a car driven by University of Georgia employee Chandler LeCroy when he lost control of a rental SUV early Sunday morning in Athens and crashed. LeCroy and Willock, who were sitting behind him, were both killed. Another Bulldogs player and staff member was injured. The incident came just hours after the Bulldogs celebrated their second consecutive National Championship with a parade.

On Thursday, the family’s lawyers announced that Willock’s parents could not attend the press conference, but he read a brief statement for them and said the family needed time to process their grief. The lawyers walked away without answering any questions.

Earlier Thursday, Devin’s father, Dave Willock, told the Atlanta Journal-Constitution that he was not aware of a court hearing or press conference. and the university “rewarded us 100%.”

In the accident report released on Tuesday, investigators confirmed that the accident was caused by excessive speed.

Route 2’s Candace McCowan Speaking with Devin’s parents, Sharlene and Dave Willock earlier this week, who said that this was the second car accident the family faced. Devin’s half-brother, Jonathan, died in a car accident years ago.

The Willocks are still finalizing funeral arrangements but plan to hold a service in Athens and return to New Jersey.