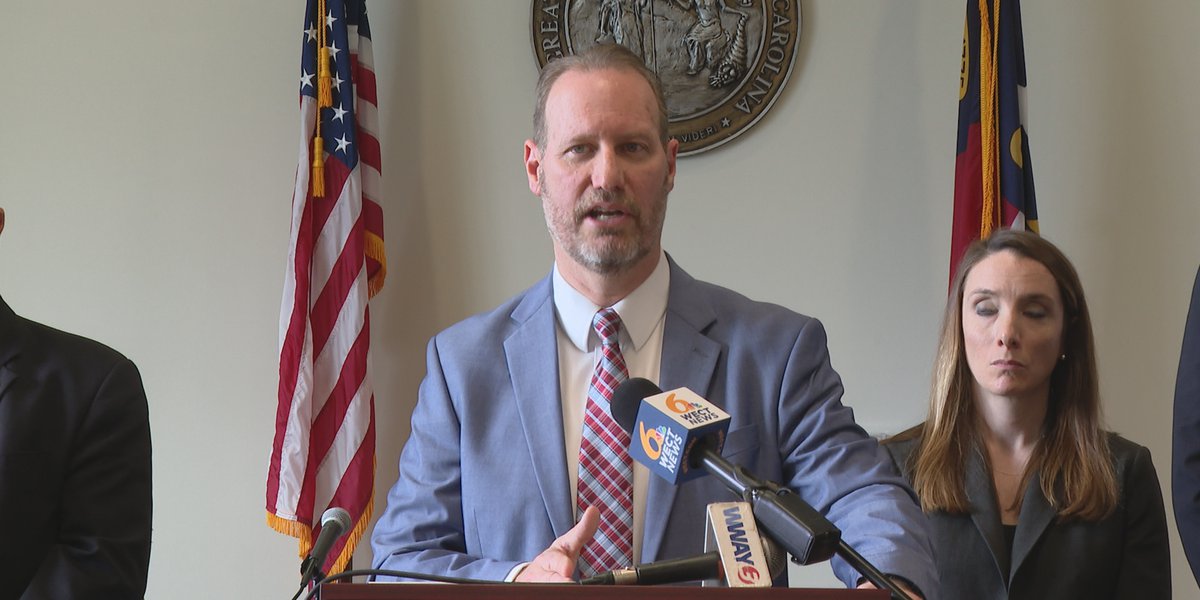 COLUMBUS COUNTY, NC (WECT) – The chairman of the Columbus County Republican Party says the organization is looking into trying to remove Jon David, the District Attorney, from office.

Chairman Sammy Hinson told WECT that many people in the county are upset, many of them because of what the District Attorney did to remove re-elected sheriff Jody Greene. David has twice filed motions to have Greene removed as sheriff, due to allegations of corruption, misconduct in office, an affair with a deputy, and others. This led to Greene’s resignation in October, only to return in early January when he was re-elected in November.

“There are a lot of unhappy people in the district,” Hinson said. “The party will not be affected. But the board decided to look into it. We’re going to talk to a lawyer and see what we can do, and decide what we’re going to do.”

Hinson said several times that this decision to seek charges against David was not based on the actions taken by the District Attorney against the former police officer. But, Hinson also said that many people who re-elected Greene feel that their votes did not count, since he no longer holds office.

“I like Jon (David),” Hinson said. “We worked with him to get him elected. There are only a lot of people unhappy in the district.”

Hinson said the Columbus County GOP board will discuss possible options after they learn more from discussions with an attorney.

WECT News has reached out to Jon David for comment on this story. Will update when we get a response.