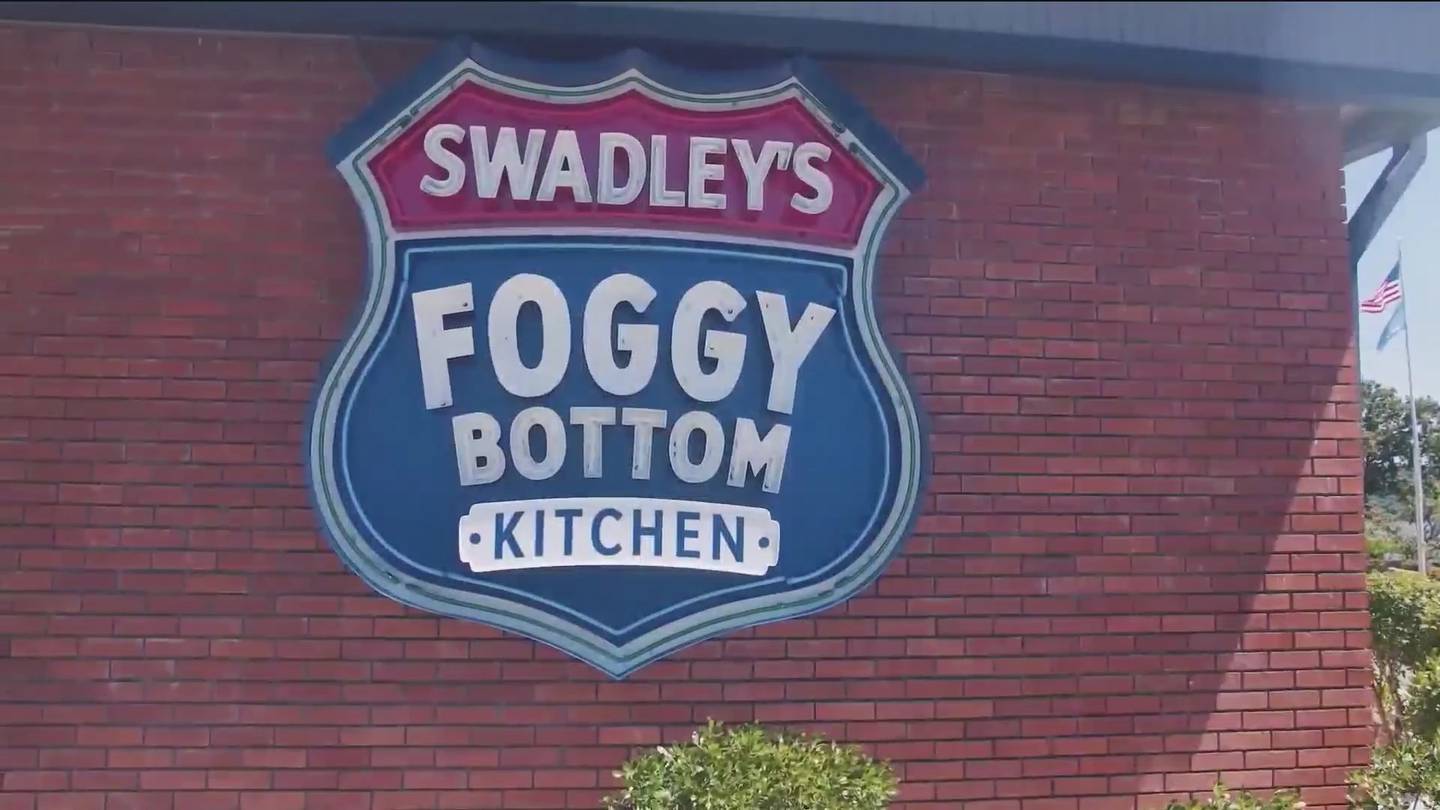 “This case involves allegations of fraud involving millions of dollars in taxpayer money,” Drummond said. “Starting immediately, my office will join with the OSBI to thoroughly investigate this matter. The Office of the Attorney General is the proper body to determine whether prosecution is appropriate and, if they do, prosecute any offenders. One of the priorities in this office is to end the culture of corruption and bribery. Oklahomans are accountable to the government.”

In March 2020, Swadley signed an exclusive contract with the state Department of Tourism and Recreation to provide restaurants in several state parks.

In April 2022, the state canceled its contract with Swadley due to allegations of fraudulent activity and unfair bidding practices.

The state later filed suit against Swadley for breach of contract.

In total, Swadley’s received $16.7 million from the state to renovate and operate restaurants in state parks.