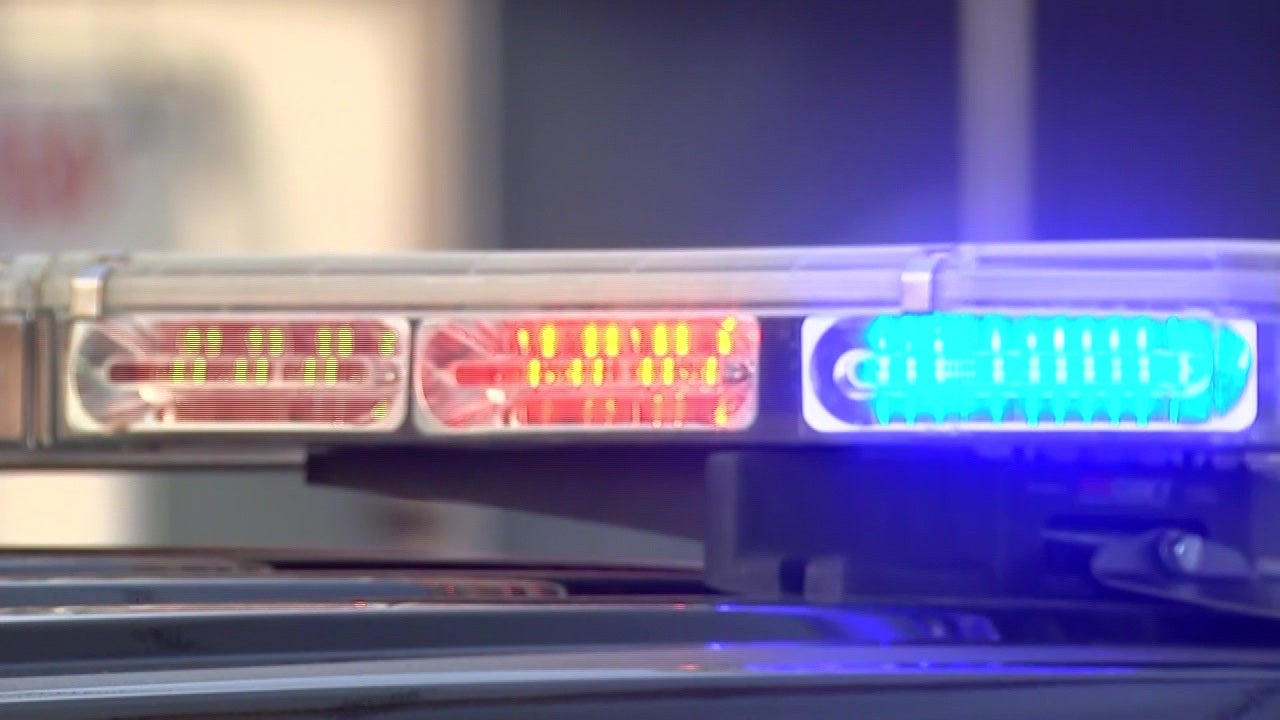 According to the office of Attorney General Matthew J. Platkin, police responded to a home on Fox Run Road in Deptford after a 911 call.

Authorities say a police officer fired his service weapon at 1:22 pm, wounding one of the men.

SOME COMMUNICATION IN THE LOCATION

Paramedics responded to the injured man, but he was pronounced dead at 1:55 p.m., according to officials.

The Attorney General’s Office has not released any further information about the incident as the investigation is ongoing.