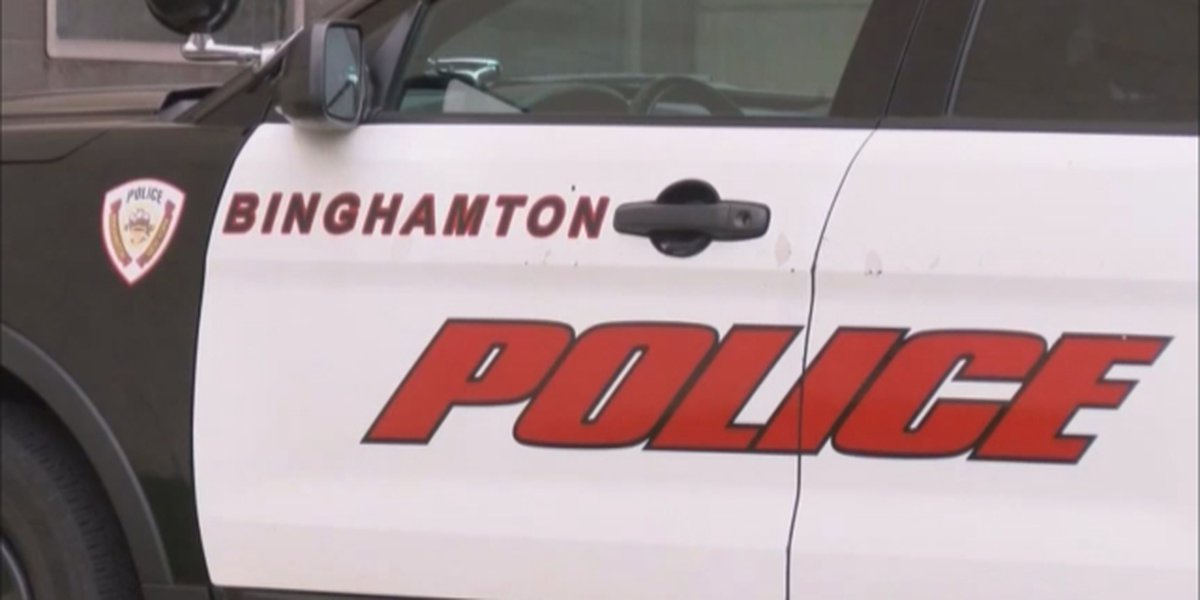 BINGHAMTON (WBNG) – The Office of Attorney General Letitia James is requesting information about a Binghamton Police officer kneeling on a man’s neck on New Year’s Day.

A video shared with 12 News in early January showed an officer, who has not been identified by Binghamton City Officials, on the neck of a man who was on the ground outside the Dillinger’s Irish Pub. The next day, Hamail Waddell; a Black-Asian man, filed a complaint with the Binghamton Police Department.

“It is my hope that the investigation by the Attorney General’s Office will make additional video footage of the arrest available to help determine the facts,” said Binghamton Mayor Jared Kraham. in a news release, which was sent to the media a few hours earlier. is set to meet with President Joe Biden in Washington for the US Conference of Mayors.

Binghamton police say the accident happened after a fight broke out in the early hours of New Year’s Eve. However, Waddell’s supporters have compared the incident to former Minneapolis police officer Derek Chauvin kneeling on George Floyd’s neck in May 2020.

It is with the activists make a few requests since the incident, including firing the officer involved and removing all SROs from the Binghamton City School District. On January 12, angry protesters took over Binghamton City Hall and speak out against police brutality and discrimination.

The Binghamton Police Department has placed the officer involved on the docket to respond to the incident while the investigation continues. The department is also asking the public to provide any information they have about the incident, as they are working on on his own research in this matter.

“We are committed to following the facts – while the internal investigation continues – and to protecting the integrity of the fact-finding process while the request of the Office of the Attorney General is discussed,” said Mayor Kraham.

Kraham said he urges anyone with information about the incident to contact Binghamton Police, who can reach 607 -772-7089.