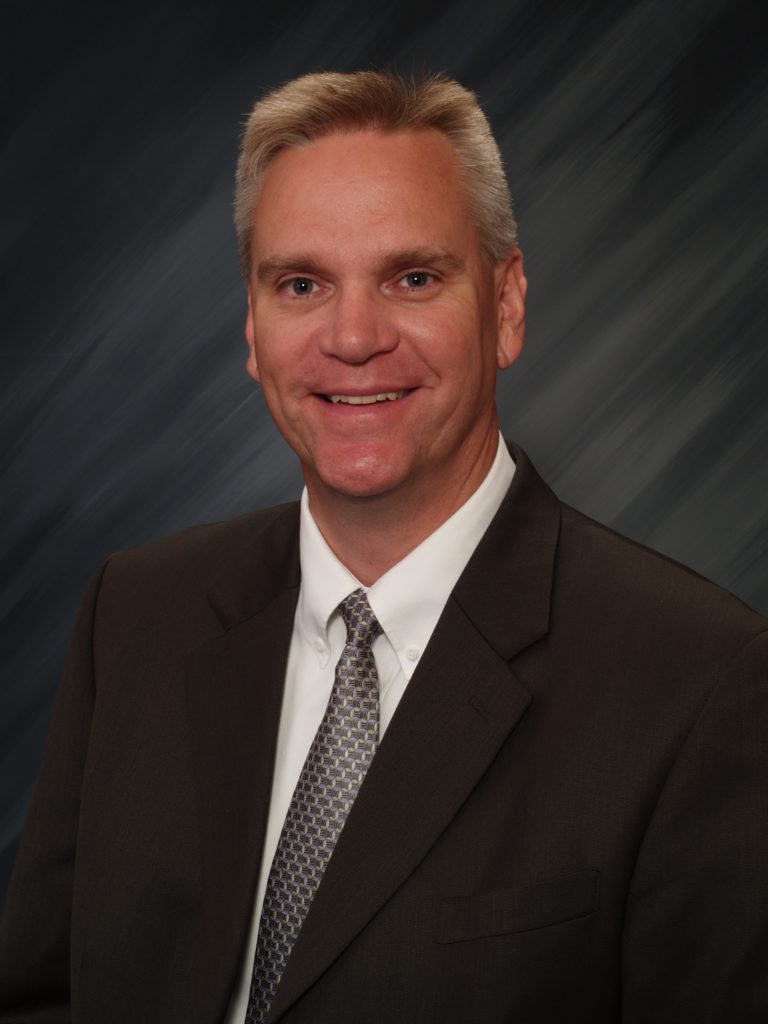 Rock County may have a new district attorney after the DA’s term ends.

Current DA David O’Leary says he is questioning his future, but after his two-year term, it is highly doubtful he will run again.

O’Leary said he has already asked those in his office if they would like to take on the role, offer to train and communicate. they and the right people, but so far no one has approached him about taking up that position.

O’Leary has been the district attorney for Rock County since 1997.