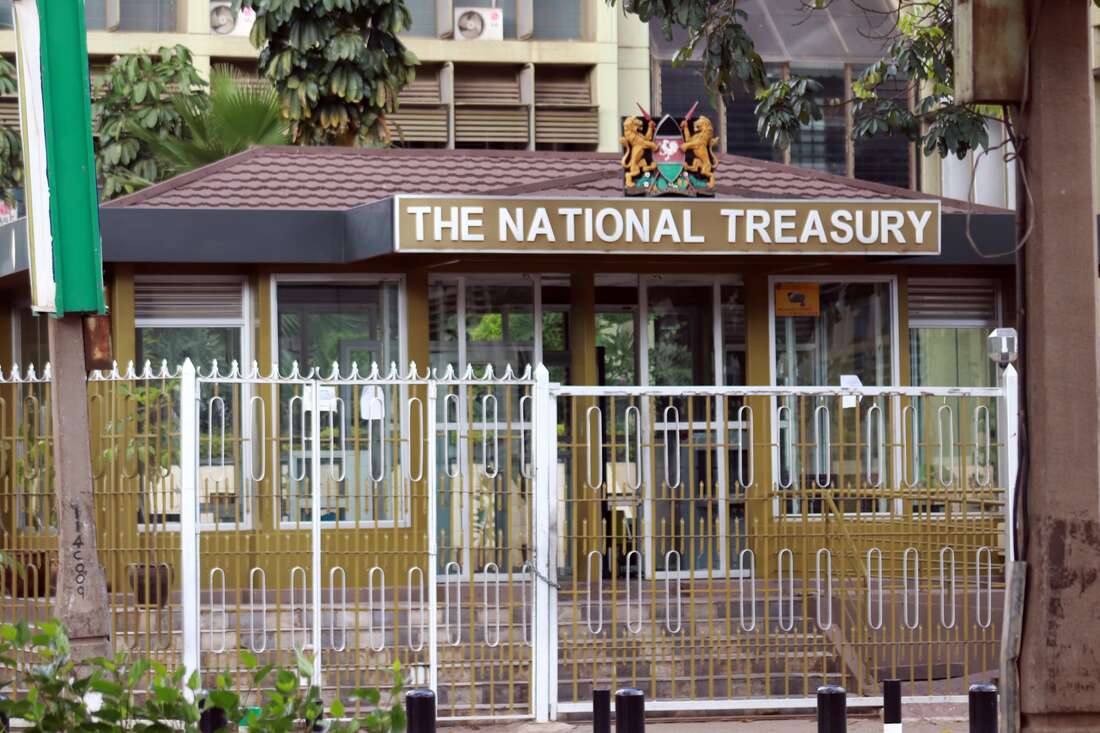 Loans to the private sector increased by 12.5 percent in the 12 months to December 2022 compared to growth of 8.6 percent a year earlier, helped by banks that reduced their loans to the government during the period.

The latest credit data released by the National Treasury shows that banks pumped in an additional Sh380.4 billion in loans to private borrowers last year, taking total credit to the sector private sector at Sh3.43 trillion at the end of December.

The high growth of private sector debt last year reflected the continued recovery of the economy from the damage caused by the Covid-19 pandemic which caused the recession in 2020 , although this recovery was threatened by the rise in inflation due to the Russian-Ukrainian conflict. war which started in February 2022.

Last year, credit growth peaked at 14.2 percent in July—a six-and-a-half-year high—before slowing in August due to a slowdown in business activity over the period. Prolonged Elections.

A debt growth rate of 12-15 percent is seen as good for good economic growth, supporting the private sector in creating new jobs.

“All sectors of the economy registered positive growth rates reflecting the increase in credit demand as economic activity improved. The strong increase in debt was observed in the following sectors: mining, transportation and communication, agriculture, manufacturing, business, trade, and goods,” said the Ministry of Finance in the 2023 Draft Budget Policy Statement issued last week.

The move to private business loans also helped to reduce the attractiveness of government bonds for banks, due to the fall in the prices of these securities due to the increase in interest rates to the high level of the price

The Treasury also focused on issuing long-overdue bonds, which are not popular with banks, as part of efforts to prolong the growth of the country’s debt. the country and reduce funding.

As a result, the growth of domestic credit provided by banks to the government decreased to 11.6 percent last year compared to growth of 28.3 percent per year to December 2021.

Outstanding debts to the government increased from Sh200.7 billion last year to Sh1.92 million, compared to an increase of Sh380.3 billion to Sh1.72 million in 2021.

The Finance Office noted that loans to other public sector entities also decreased during the period, mainly due to repayments by provincial governments and parastatals.