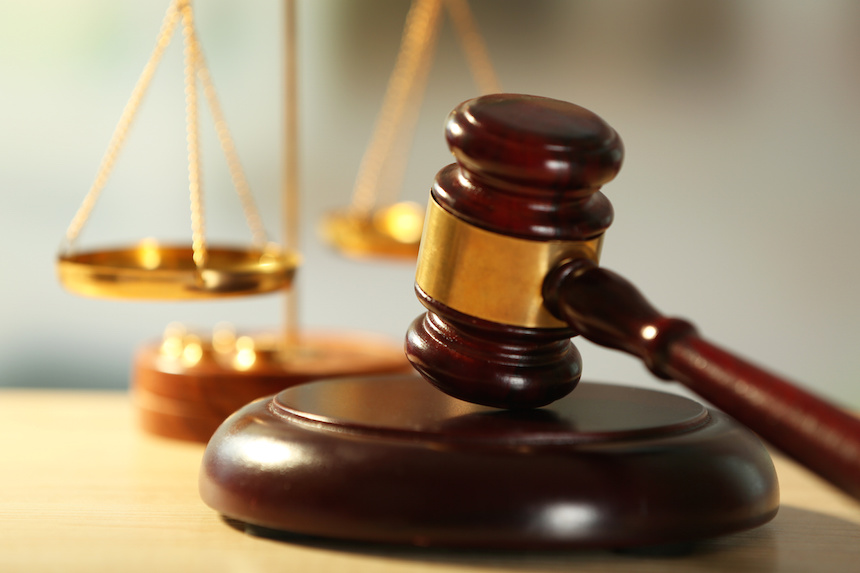 POCATELLO – A police officer who says he used a stolen credit card to pay, among other things, fines for a fraud conviction has previously been charged with multiple crimes.

Pocatello police received a call about a scam on February 23, 2022, according to a probable cause statement.

The caller told officers their credit card was used to receive nearly $1,200 in fraudulent charges, located in the Pocatello area. Police reports detail five purchases made at the same restaurant — between February 20 and February 23 — for a total of $99.

The other four charges were filed at the Bannock County Courthouse — all on February 23 — for a total of $1,090.38, the statement said.

Officers spoke with a supervisor at the courthouse and learned that payments were made to Debuck’s fines and fees. Other investigations by officials have resulted in fines and fees related to the fraudulent use of a financial transaction penalty in 2020.

The police then spoke with a manager at the restaurant where the initial charges were made. All five charges, the manager said, were for delivering delivery orders to the same home in the 700 block of Grace Drive in Pocatello. The orders were made under the name Ivory Jones, which officials knew was a known name used by Debuck.

After trying to call Debuck at his phone number and contacting him at his listed address, police were unable to locate him until January 5th when County deputies found him. of Bannock and arrested him.

He was booked into the Bannock County Jail on charges. He was released the next day after posting a $5,000 bond set by the court.

Although Debuck was accused of these crimes, it does not mean that he committed them. Everyone is innocent until proven guilty.

If convicted, Debuck could face up to 38 years in prison.

His first hearing is scheduled for January 18 before Chief Justice David Hooste.