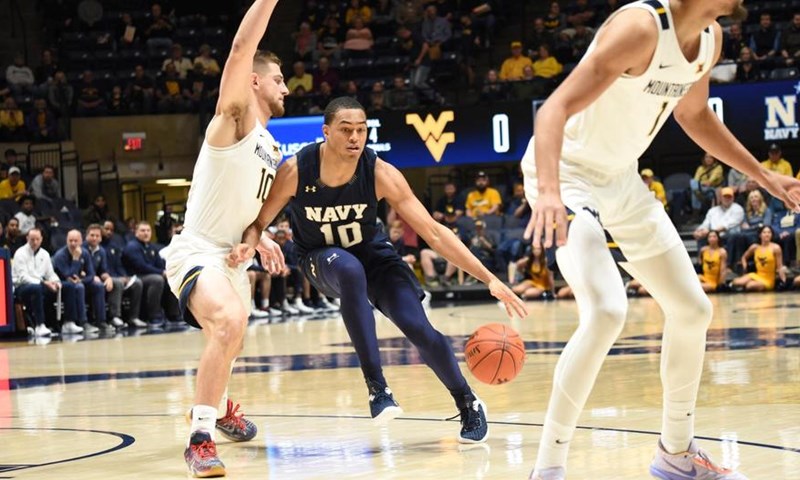 ABOUT THE PATRIOT LEAGUE
The Patriot League now in its fourth decade of academic and athletic success, it continues to show that student-athletes can excel academically academics and athletics without sacrificing high standards. The Patriot League’s athletic success is achieved while its member institutions remain committed to its founding principles of admitting and recruiting students- athletes who are the academic representatives of their class. Attending games at Patriot League events is seen as an important part of a good education.