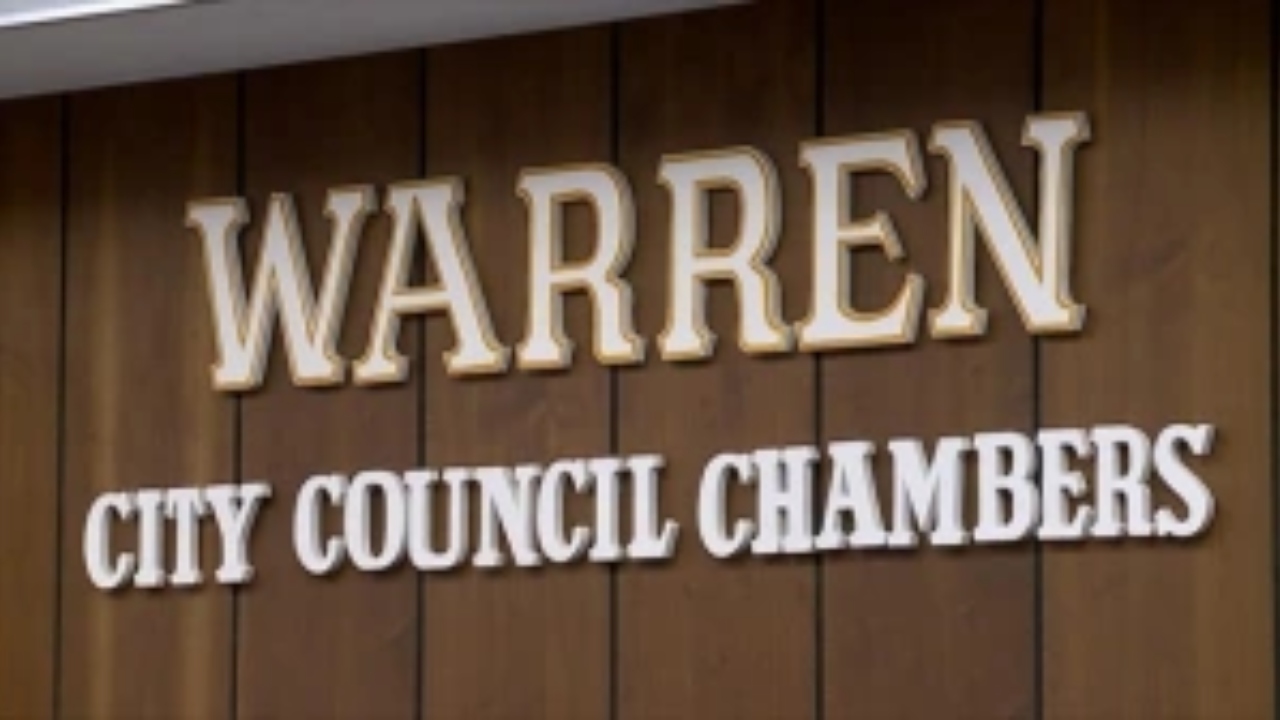 WARREN, Ohio (WKBN) – In a letter to the Warren City law director, the attorney for the group seeking to establish a public policy wrote that the group will “unless there is no some jinks or a monkey,” and if a rule is laid down. did not pass an amendment to the charter, he will do his “job and hold (Warren City Council) accountable.”

The letter was written on January 13, sent by attorney Matt Miller-Novak of the Cincinnati law firm Barron Peck Bennie & Schlemmer. It was sent to Warren City Law Director Enzo Cantalamessa.

Police are asking for information after a shooting in Poland Twp.

“The Council is aware of its obligations and responsibilities under the law,” Cantalamessa said in response to the letter. “They will implement it with care and discretion. The Council will not be swayed by the threat of impromptu lawsuits.”

In the letter to Cantalamessa, Miller-Novak wrote that requests to put the item on the ballot were submitted to the City Auditor and Clerk of the Council and approved by the Trumbull County Board of Elections.

The Warren City Council is now bound to pass an ordinance to put the issue on the ballot in what Miller-Novak called a vote that is “only ministerial or symbolic … they have no choice under Ohio law.”

At its meeting last Wednesday, Warren’s council voted to postpone the vote to put the issue of the list on the ballot. However, councilor Greg Greathouse later said the council plans to pass it at its January 25 meeting.

“However it appears that your client,” Miller-Novak wrote to Cantalamessa, “is behaving erratically, which is why my clients have retained me on their behalf.”

The book also stated, “There are no smart ways available to your client to avoid this reality, regardless of their own opinions about it. The public will vote on this issue.” Maybe one way or another.

The Warren City Council legislative committee has scheduled a public meeting to discuss a government policy for 3:30 pm Tuesday, January 17, in the council chambers.