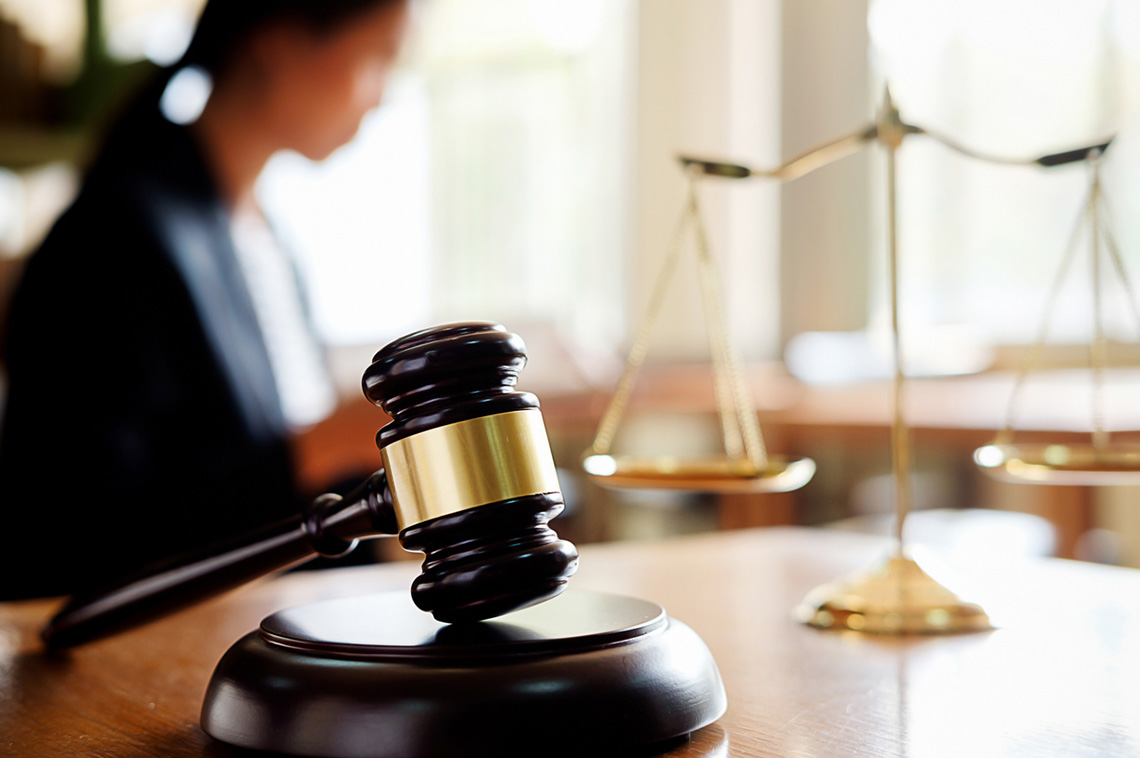 – After some time marked up, rates fell again, reaching 6.15% this week as Freddie Mac Chief Economist Sam Khater said he was looking for “big swings subject to small changes in prices,” with buyers apparently paying close attention to a volatile mortgage market.

-In an attempt to solve the constant ugly of tribes partiality in considerationMinistry of Housing and Urban Development (HUD) announced an updated process for homeowners to appeal assessments if any “is a manifestation of prejudice, violates Fair Housing laws, or is unlawful discrimination.” HUD is currently requesting comments from the industry on the new rule.

-The GSEs publish an update on their entry fees, which means to “strengthen the security and efficiency of the Development” according to the Director of the Federal Housing Finance Agency (FHFA) Sandra Thompson. The changes “affect the purchase and financing of term loans and based on changes in prepayments,” according to an FHFA press release, and will take effect on May 1.

-A class action lawsuit against the First Guaranty Mortgage by former employers moving forward, according to National Mortgage News. The dismissed workers filed the suit over the summer, claiming that the lender (which filed for bankruptcy days later) did not give proper notice of dismissal, and withheld wages and commissions.

-The intention is to continue to build the decision of the Federal Reserve next month on the increase. With several Fed officials talking publicly about the possibility, the current debate seems to be how quickly and for how long the prices should risewith most representatives setting a target of slightly above 5% in the near future.

-Part of a ongoing strategy against redliningof the The Department of Justice (DOJ) announced a $31 million settlement with City Bank of California, which was accused of refusing to provide mortgage loans and other services to Black and Hispanic neighborhoods. The DOJ plan has raised $75 million in restitution over the course of a year.

– It has long been the focus of many related claims, Cross Country Mortgage-one of the largest businesses in the country-AmNet, a competitor, is accused of defamation. due to alleged theft of loans and employees. According to a National Mortgage News reportAmNet says a “dedicated travel team” in Cross Country was sought after order loan officers to return loans and steal confidential information—sometimes successful.