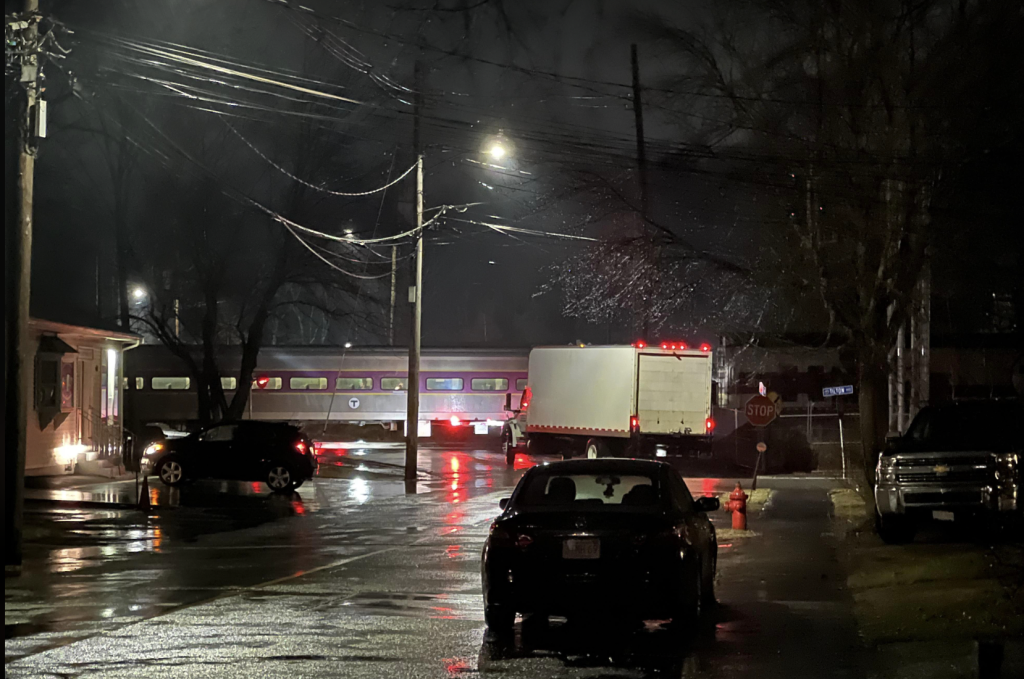 Around 7:40 p.m., an Ashland man, Jason Haywood, 45, was hit by a train shortly after leaving Framingham Station.

The initial investigation indicates that the man may have been trying to cross the road when he was hit.

Haywood was pronounced dead at the scene.