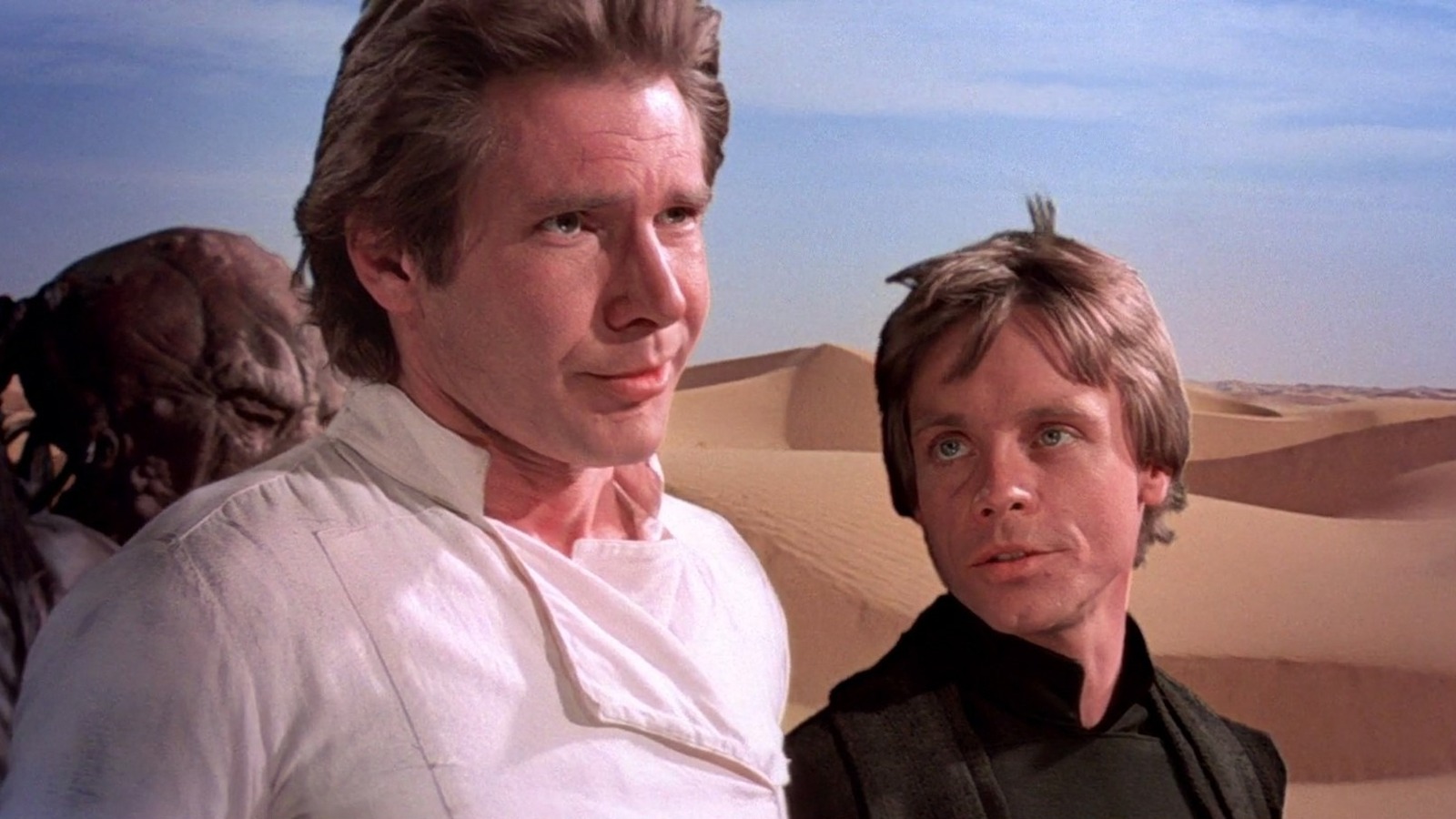 Mark Hamill, Ford’s co-star in several “Star Wars” movies, also appreciates Ford’s habit of choosing many projects. There is a similar universe – arguably a more interesting one – in which Ford continued to make “Star Wars” movies for several years. Hamill admires that Ford never wants to take the easy way out and stick to successful movies. The listener wants to give Ford his due, saying:

“He doesn’t get credit for the variety of choices he made. (…) Everyone loves ‘Indiana Jones,’ but we know what, and we’ve seen before – he can do that thing. for the rest of his life. The fact that he’s doing something more challenging and more thought-provoking is something I admire about him.”

Not all of Ford’s films were entirely successful, of course. “Firewall” was not very well received, or “The Devil himself” or “Hollywood Homicide.” Indeed, Ford’s films seem less interesting when they look more like his previous projects. The moment he breaks something new he tends to he smiled.

Hamill, meanwhile, spent most of the 1970s appearing on several television shows, including the popular soap operas “One Life to Live” and “General Hospital.” Immediately after “Star Wars,” Hamill appeared in the comedy “Corvette Summer.” In 1980, he appeared in Samuel Fuller’s epic “The Big Red One.” He made several horror films, including the short “The Eye” for Tobe Hooper and “Village of the Damned” for John Carpenter. Famously, he portrayed the Joker in “Batman: The Animated Series,” and a funny performance with an unprintable name in “Jay and Silent Bob Strike Back.”

Hamill, it seems, should also be given credit for his great work.