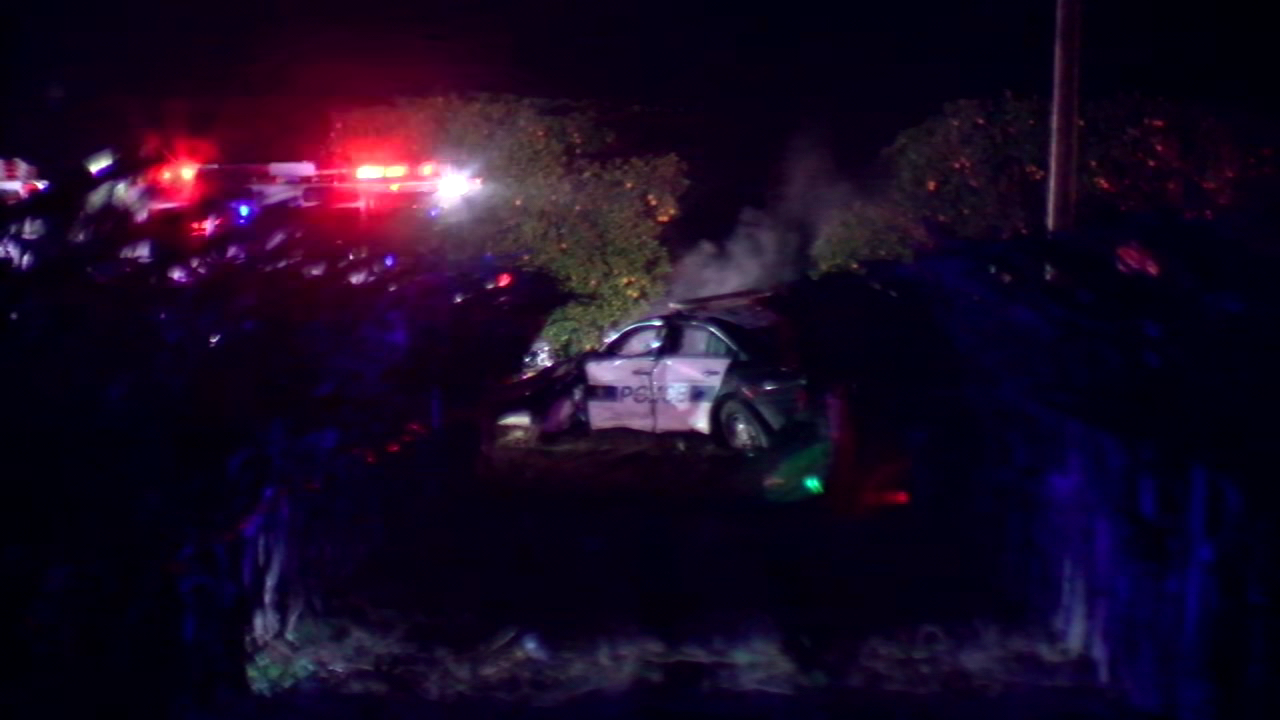 BAKERSFIELD, Calif. (KGET) – The attorney’s office Chain Cohn Clark released a statement about an accident following a pursuit by the Bakersfield Police Department Thursday morning in southeast Bakersfield and the north of Lamont.

The statement issued by Matt Clark and Chris Hagan from the law firm reads:

“What happened early today was a tragedy. Anna was on her way home from work at Grimmway Farms when this terrible accident happened. He was an innocent bystander in this incident. He suffered serious injuries including broken bones and internal organ injuries, and has had two surgeries to date. It is our understanding that the CHP Multidisciplinary Accident Investigation Team is already on the scene. We will have a team of experts out on the scene as we investigate the facts and circumstances that led to this incident. As a law firm that has been involved in these types of cases in the past, through our representation of other victims of motor vehicle accidents and law enforcement, we can clearly state incidents like this should not happen.”

The attorney’s office confirmed with 17 News that Ana Hernandez works at Grimmway Farms and that she received a ride from work from an employee.

“We have a close family, including my wife and four children. His siblings are flying in from Mexico to be near their sister, so we can all be together in time. We are all concerned about our daughter’s health, and we are praying for her full strength.”

A 30-year-old man driving a Honda Accord was involved in the accident and died. Ana Hernandez was a passenger and was taken to the hospital with serious injuries.

The coroner’s office will release the identity of the deceased at a later date.

The two Bakersfield police officers involved were injured and taken to a nearby hospital with moderate injuries.

The California Highway Patrol is conducting the investigation of the accident and the officer Tomas Martinez said that the area is full of two lanes.