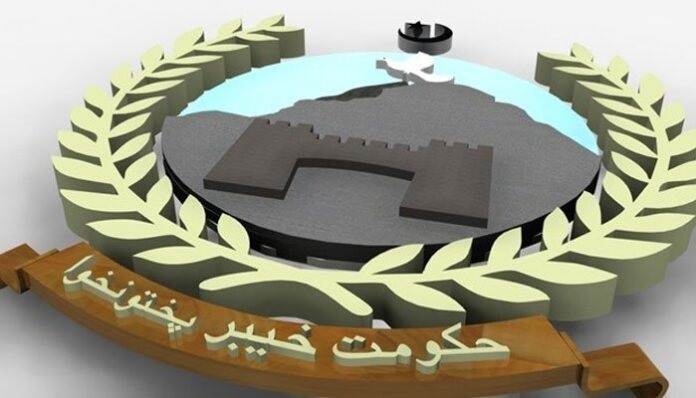 PESHAWAR: The Pakistan Tehreek-e-Insaf (PTI) government in Khyber Pakhtunkhwa (KP) has signed agreements worth Rs1,000 billion with international organizations and Development organizations in more than nine years of governance in the district.

The former Minister of Finance and Health of Khyber Pakhtunkhwa Taimur Saleem Jhagra said that six months ago, the government of Pakistan Democratic Movement (PDM) tried to bankrupt the province, however, he said that they leave a financially stable district. Jhagra alleged that the province was more than 75% dependent on foreign loans when the PTI came to power in 2013. He said, “before the PTI came to power, the District debt is Rs100 billion which is 75% of the budget but today the district’s own resources are more than 70% but the debt to budget ratio is only 27% .

At present, the total external loan of the province is Rs1002.49 billion of which the provincial government has received Rs359.33 billion while the majority agreement of Rs606 billion has been reached with financial institutions. different funds for different jobs. For Peshawar BRT, a total of Rs109.50 billion will be borrowed of which the Asian Development Bank (ADB) is providing Rs76.99bn while the French Development Agency is providing Rs32.50 billion.