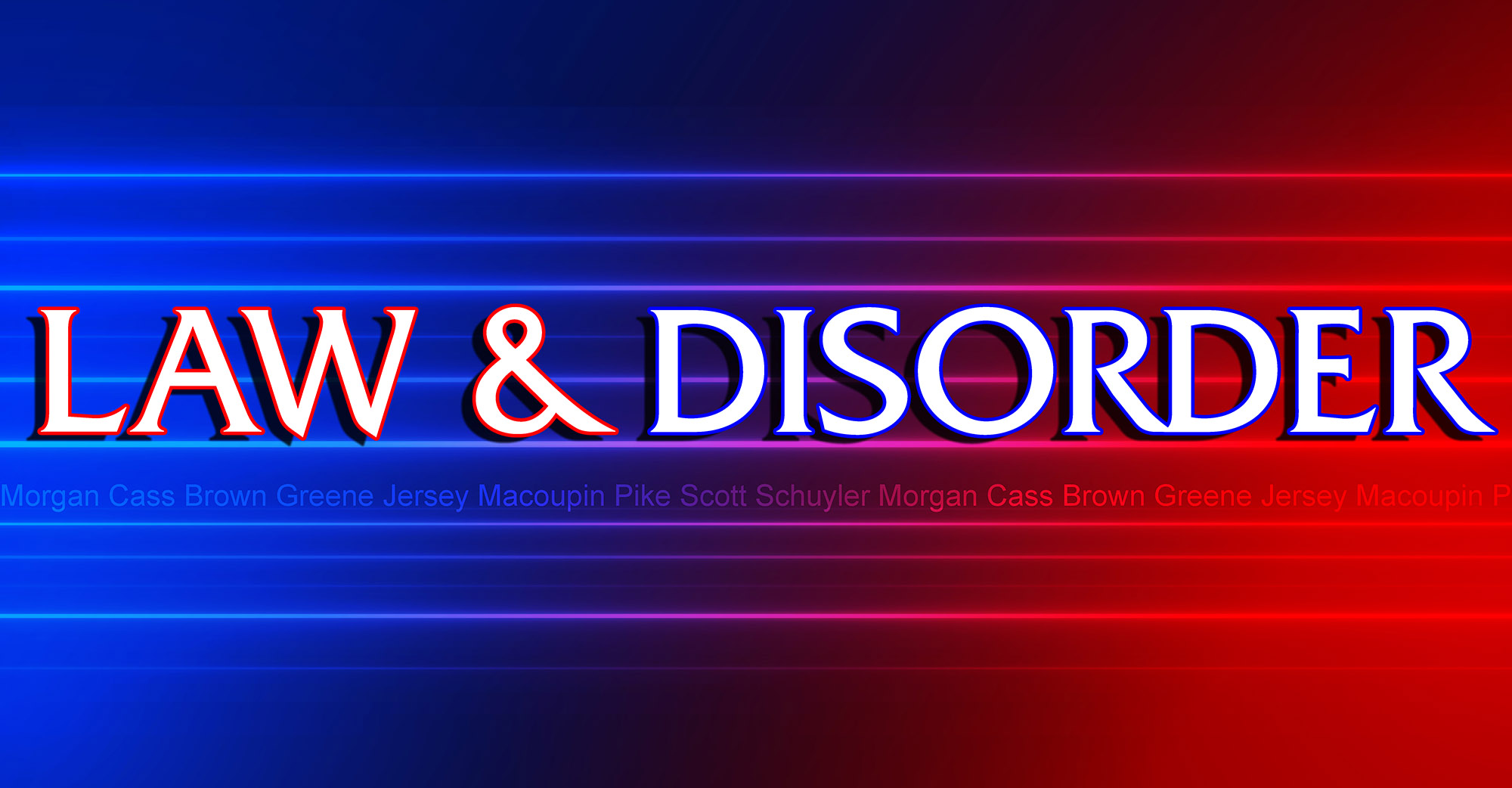 JERSEYVILLE – A Jerseyville man has been charged with multiple charges related to the illegal use of credit cards.

Ervin is accused of using another person’s credit card to get hundreds of dollars in cash.

In an unrelated matter, Dawn M. Phillips, 43, of Jerseyville was arrested Jan. 17 on charges of fleeing or attempting to elude a peace officer. According to court records, Phillips is accused of driving on Illinois Route 16 at Rangeline Road and attempting to elude an officer.