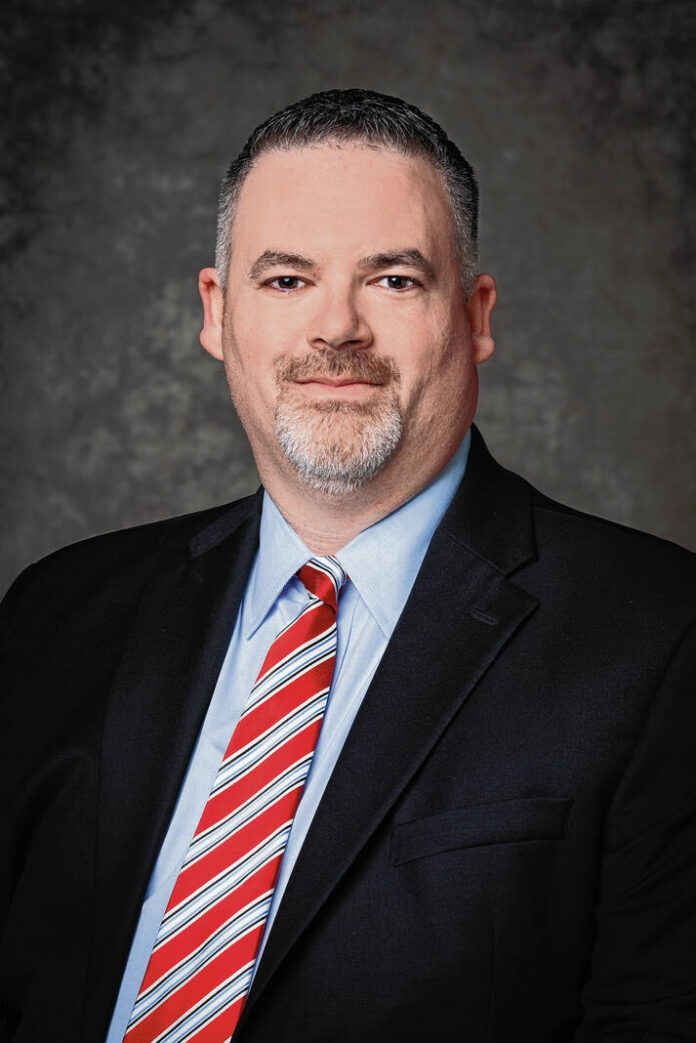 “Jesse began his career in banking more than two decades ago as a customer service representative and has worked in roles of increasing responsibility, emerging as a leader in the financial industry,” the said Jaynes. “Also, he is a strong member of our community as a volunteer who reflects our organization’s core value of commitment to our community.”

Prior to joining JCBank, McKee was a financial analyst for the UICGS/Bowhead Family of Companies in Bedford. He is a former member of the Indiana Air National Guard and is the treasurer of the Bedford Recreation Foundation.

In addition, he serves as treasurer and deacon for the Central Church of Christ and is a former member of the board of directors and the management committee of the Chamber of Commerce in Bedford.

JCBank has been a leading independent financial institution for over 122 years, providing a wide range of traditional financial services and other tailored services to its customers. right