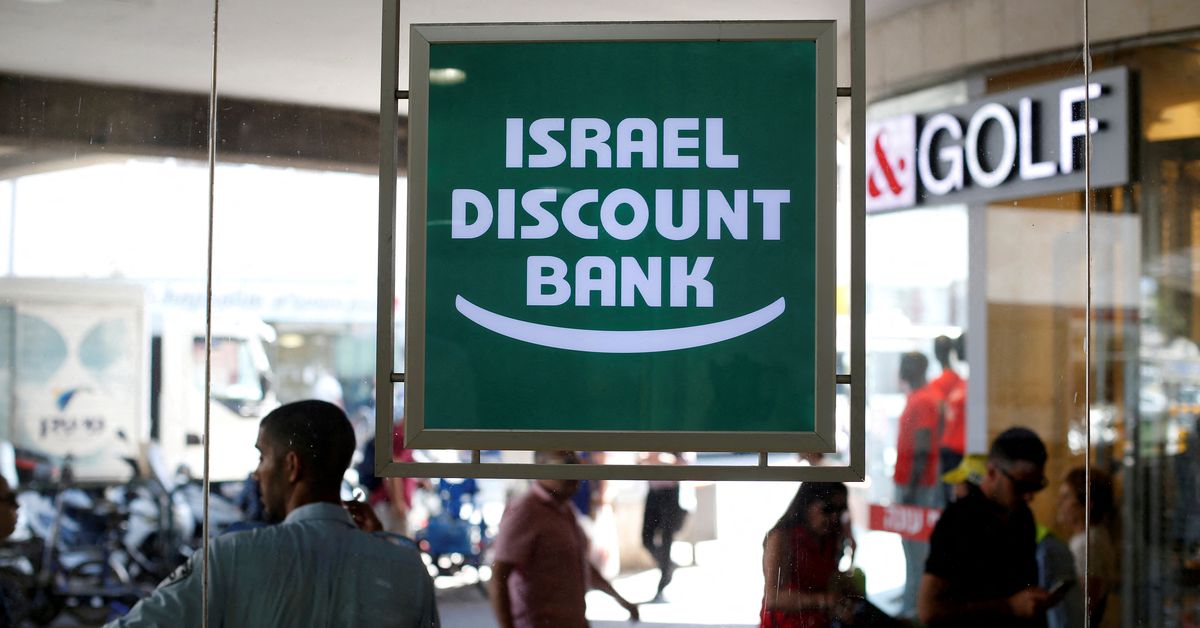 Israel’s Finance Minister, Bezalel Smotrich, said he has changed regulations to force Israel Discount Bank to sell the business and create a new player in the credit market that is more focused on the family and small business success.

“This step, along with additional steps that we will bring in the near future, will lead to a credit market and contribute to economic growth,” said Smotrich.

According to him, the Governor of the Bank of Israel Amir Yaron has approved the draft regulations, which require the approval of the finance committee of the parliament.

A committee, including representatives from the Bank of Israel, regulators and the ministry of finance, recommended changing the legal definition of what constitutes a bank, a move that requires Discount to sell the CAL.

“The decision to separate CAL from Discount … is wrong, and certainly will not increase competition in the banking system,” the response said.

“However, it will continue to create significant value for its shareholders regardless of this decision.”

Smotrich also said that he plans to study the issue of managing “large organizations” in credit card companies.