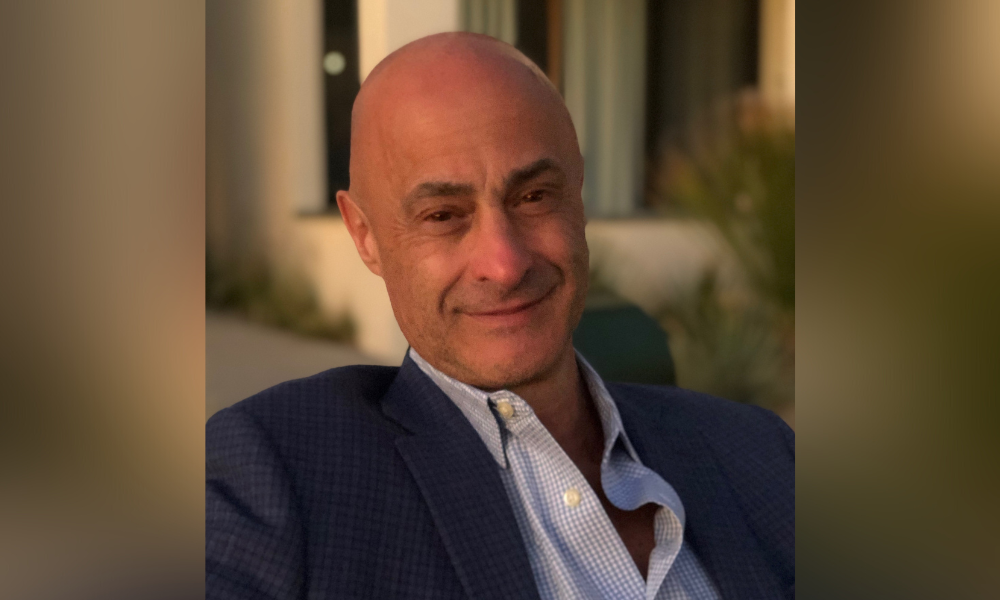 “What is happening now this past week and a half, we have seen the volume increase in many parts of the country – not everything, but most parts of the country. More contracts, more approvals, more home inspectors,” he told MPA. “Lenders are going back to the habit of not checking anymore because now, there is more activity. Now, all of a sudden, their urgency has fallen behind.

He used the metaphor of food: “I liken this to when someone eats because they are in a situation they don’t like – they don’t like the way they can’t get to a pair of pants and had to get wet in their mouths. So they do a crash diet, and lose 10 pounds a week but the water weight. Now, the desire to continue losing weight is gone because the pain is gone.”

But here’s the thing: “Food doesn’t work,” he said. “Because what will happen is that they are focusing on the wrong thing. With a diet, you are focused on losing weight, but the only way you will lose weight is if you make a decision to change your lifestyle. If business people continue to behave like that—which is what they do, chase the paycheck—we’re not building the business the way we need to in the future. And if there’s a change in the economy – whether it’s a geopolitical issue from 5,000 miles away to something done by the administration or another administration – the market can change from one side to the other to the heartbeat, then history repeats itself. And, suddenly we go from one feast to another famine.”

It means giving everything to chase that story around, he added: “Our business doesn’t learn from its mistakes,” he said. “We always do the same thing – chase the money. If we don’t learn from our mistakes, then we are trading again.