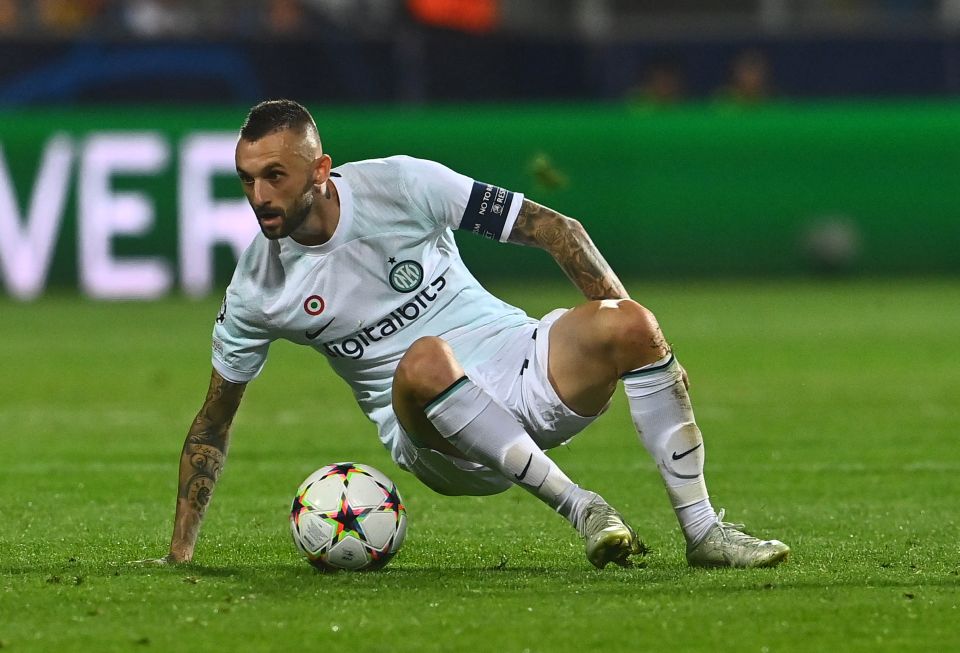 Barcelona remain interested in signing Inter midfielder Marcelo Brozovic and saw an offer to bring him on loan rejected by the Nerazzurri, according to Spanish media.

As reported in today’s newspaper Mundo Deportivo, the Catalan club have indicated that Brozovic is their main target to strengthen their midfield and maintain their push for La Liga, but it has been suppressed by financial laws.

The Blaugrana could not afford the Croatia international at the moment of the transfer, but established a loan until the end of the season, with a purchase option to activate in the summer.

Inter have no intention of letting Brozovic go out on loan and are only considering parting ways with him if they receive a significant offer.

Barcelona reportedly made a deal that would see former AC Milan midfielder Franck Kessie return to the Stadio Giuseppe Meazza in exchange for Brozovic, but Inter have no intention of agreeing to this.

The Nerazzurri value the Ivory Coast international below Brozovic, and a deal to send him to Spain is thought to be impossible this month.