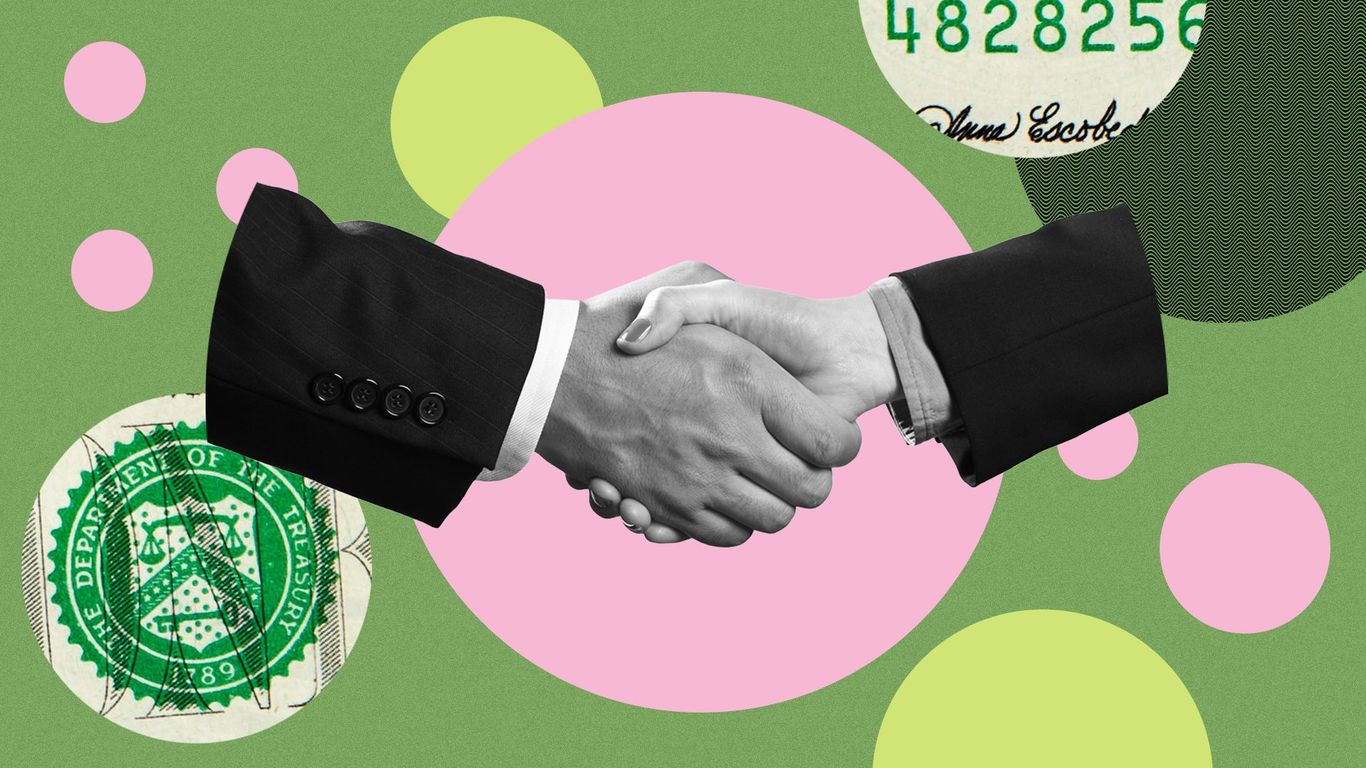 Why it matters: After a correction in the direct-to-consumer insurtech market, investors are backing several startups that are building software tools for agents and carriers.

How it works: iLife has developed a SaaS platform that allows insurance agencies to simplify the process of selling life insurance.

Between the lines: iLife founder and CEO Nelson Lee joined the company after trying to build a consumer-facing marketing business, which to learn the pain points of the insurance agent.

In numbers: Since launching in 2021, iLife has expanded the number of carriers it operates from two to 27, giving policyholders a wide range of insurance options to choose from.

Details: GTMFund and OpenView Partners also participated in the A round.