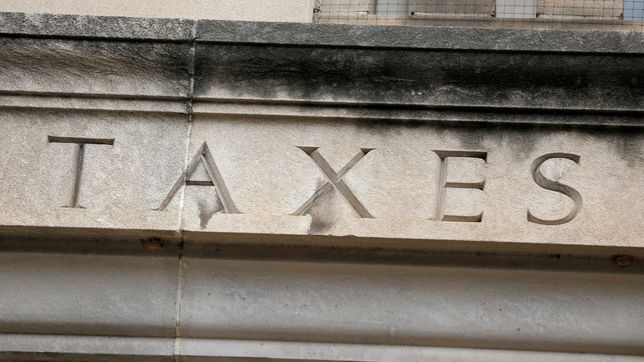 President Biden looks forward to meeting with Speaker McCarthy to discuss a range of issues, as part of a series of meetings with new leaders of Congress to begin the year.

As the President has said many times, raising the debt ceiling is not a negotiation; it is the responsibility of this country and its leaders to avoid economic chaos. Congress has done it, and the President expects them to do their duty again. It is not negotiable.

As for the general discussion of the economy in our country, the Speaker and his colleagues said that they have a financial plan to cut Social Security, cut Medicare, cut other important programs, and the national tax of 30 percent.

The President is looking forward to learning more about those plans, as well as telling them about his plan to reduce the deficit – beyond the historic $1.7 trillion we have provided – strengthening retirement programs, invest in important things, and finance all by making the rich and big companies pay their fair share.