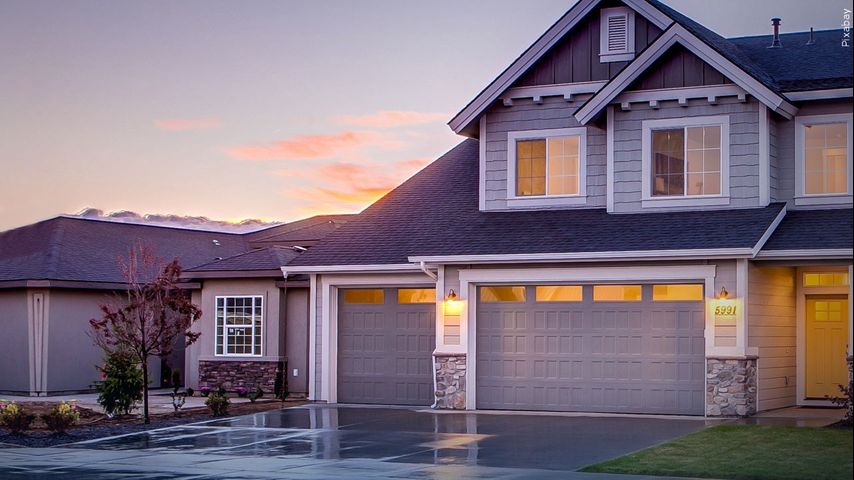 BATON ROUGE – On Sunday, Governor Edwards called for a special session at the end of the month until the first week of February to solve the problem of home owner insurance in the state.

The ceremony will begin on Monday, January 30 and will be postponed to Sunday, February 5.

In June 2022, more than 80,000 homeowners in the state were left without insurance after three companies folded. Since then, homeowners have been trying to find a cheaper option. In October 2022, Insurance Commissioner Jim Donelon signed off on a 62% increase for more than 120,000 homeowners insured by the Citizens group.

Governor Edwards is hoping to make a compromise before the regular session in April.