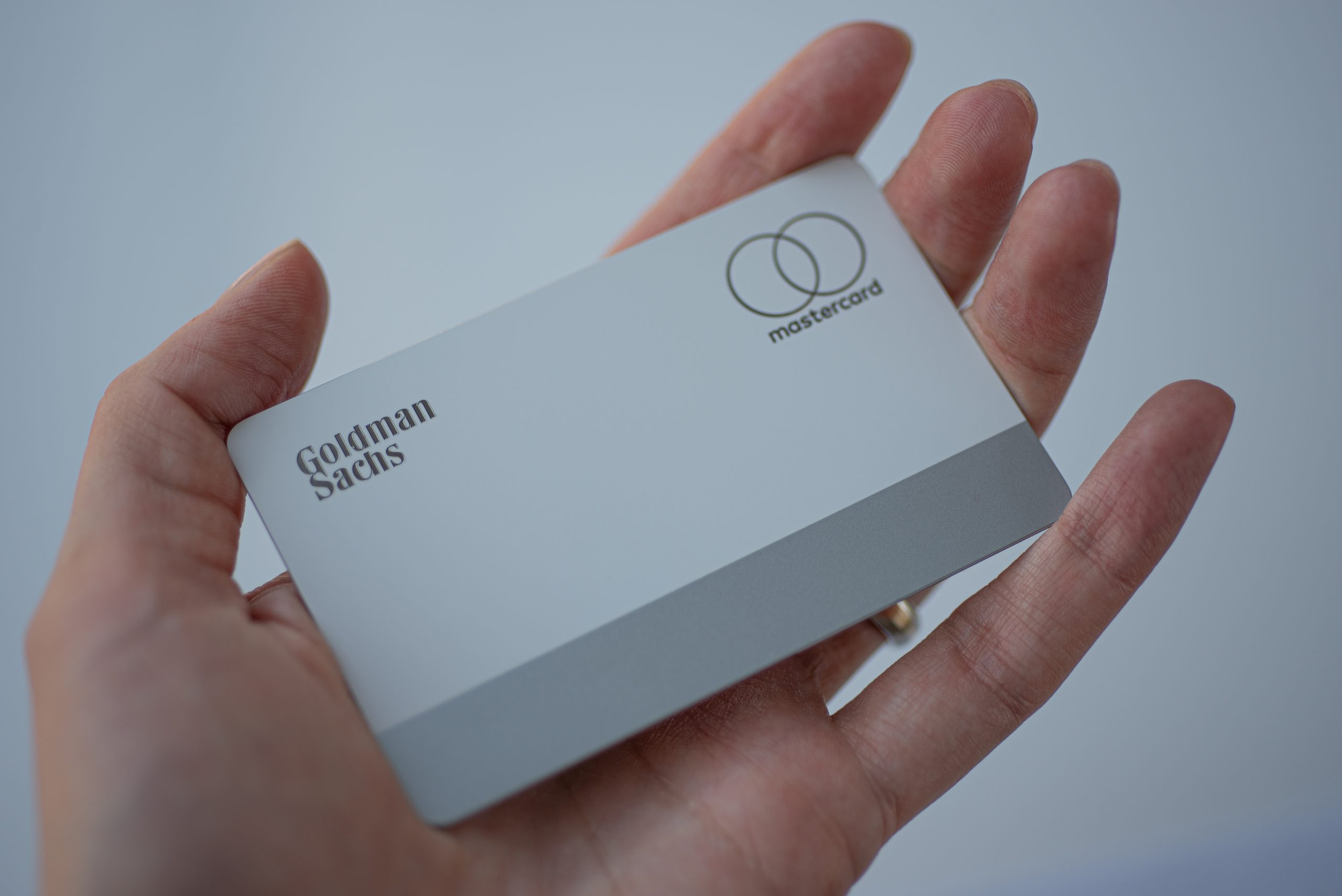 It seems like a good idea back in 2016. Then three years later, Goldman Sachs made a mark in credit cards by winning the Apple Card from Barclays. With a goal of driving credit cards for iPhones, Goldman may have taken a bit of a risk. And now, with an uncertain economy, there are risks, risks, and more risks.

200 West Street in Manhattan is reeling from credit problems as the economy begins to roll. According to Bloomberg, Goldman Sachs is cutting jobs in its sales position, and learning how to survive a crisis, a skill mastered by top credit companies such as American Express, Bank of America, Citi, Chase, and Discover . If you have an iPhone and haven’t received your white Apple credit card, it may be too late, as it will soon be enforced by the donate their data.

Sure, Goldman Sachs is a top investment bank in the world, but is it prepared for the credit crisis?

Last November, we noted that Goldman Sachs could do better in underwriting loans. It’s one thing for a mass-market credit card to tweak the FICO Score range to allow for riskier loans, but the top banks balance their risk. You can manage the risk factor by adding a few tweaks down on the credit score, along with the growth rate.

But hear me out: Don’t bet the herd on the lowest odds.

You may remember this November article from Payments Journal, as reported by CNBC:

And the theory of Goldman Sachs is very expensive now.

According to that same report:

So, for now, prepare yourself for a market change. That shiny Apple card looks like it’s at risk. And the GM cobrand we had a battle in September, will prove interesting. Then we have to wait and see about the T-Mobile credit cards that are expected to account for 109 million records.

I have been a T-Mobile customer for 21 years and was hoping for one of those new cobrands.