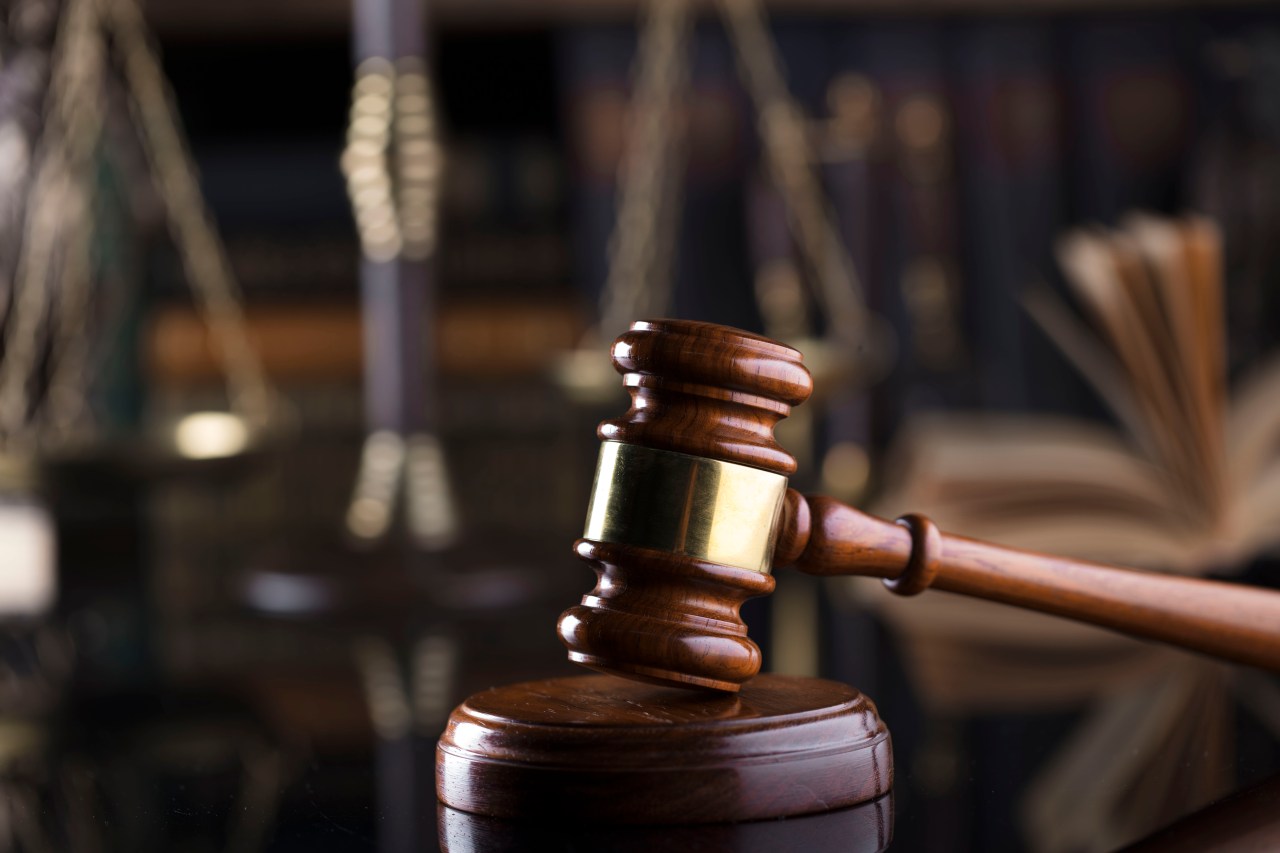 ROANOKE, Va. (WRIC) – The former CEO of a credit union with branches in Roanoke and Salem has pleaded guilty in federal court to allegedly using thousands of personal loans.

According to court records, 37-year-old Kelly Givens of Salem became the CEO of FedStar Federal Credit Union in 2016. Between 2018 and 2020, Givens used the credit card of the credit union and business Amazon account to buy running shoes, hiking boots, tickets. for games, electronics and other things for himself.