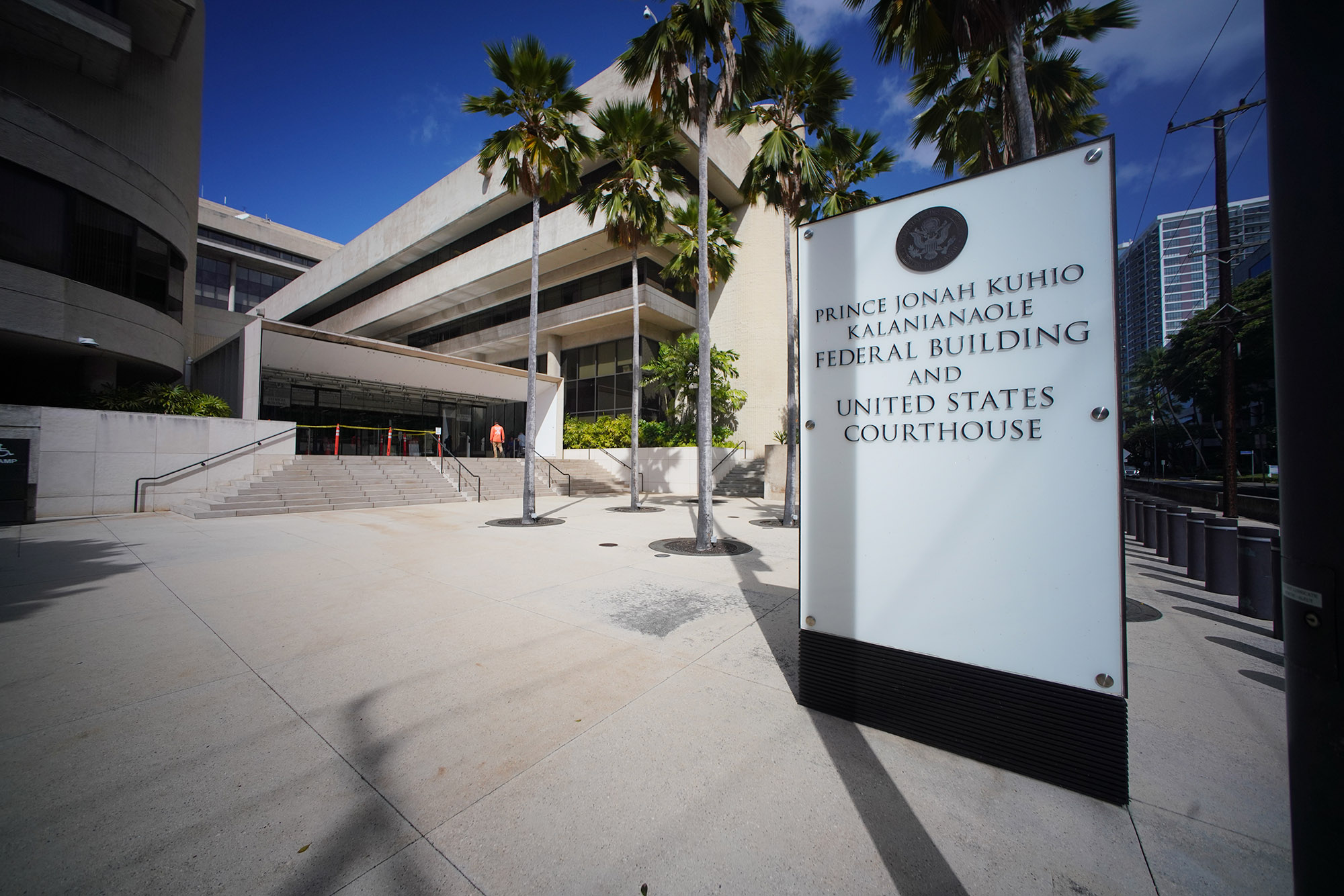 Former defense contractor Martin Kao said Wednesday he plans to plead guilty to a new federal indictment accusing him of lying on a mortgage application for his Kahala home.

Kao is the former CEO of Navatek, now PacMar, a Honolulu-based company that designs ships for the Navy. He pleaded not guilty to one count of bank fraud.

In 2020, Kao sought a $3 million loan to purchase 4902 Kahala Ave for $4.5 million, according to the indictment. It was added that Kao digitally altered many documents from his campaign by adding zeros to his reported wealth when asked to provide financial information.

According to federal prosecutors, he also increased the amount of money he paid on another loan, falsely saying he paid $4.1 million when it was $4,100.

In the end, the bank approved the loan, and Kao closed on the Kahala property in June 2020.

Kao is scheduled to appear in court on March 20, but Kao and his lawyer refused after the hearing that was held that day. Last earthquake.

The new case follows his guilty plea last year to Covid help fraud payment. Kao received more than $12.8 million in Paycheck Protection Program loans by submitting numbers that inflated his salary. His sentencing in this case is scheduled for March 29.

Meanwhile, Kao also pleaded guilty to charges in Washington, DC for making illegal campaign contributions to Maine Sen. Susan Collins. There is a public prosecutor in the case, who is scheduled to be sentenced on May 10.

On Wednesday, Kao told US District Court Judge Kenneth Mansfield that he could not afford a lawyer for the mortgage fraud case. He was appointed by the judge to have the taxpayers pay for a lawyer while Kao’s claim is approved.

Before his legal troubles began, Kao was a large political donations to the Hawaii congressional delegation and federal officials to the mainland.

Sign up for our FREE morning newsletter and welcome each day with more insight.