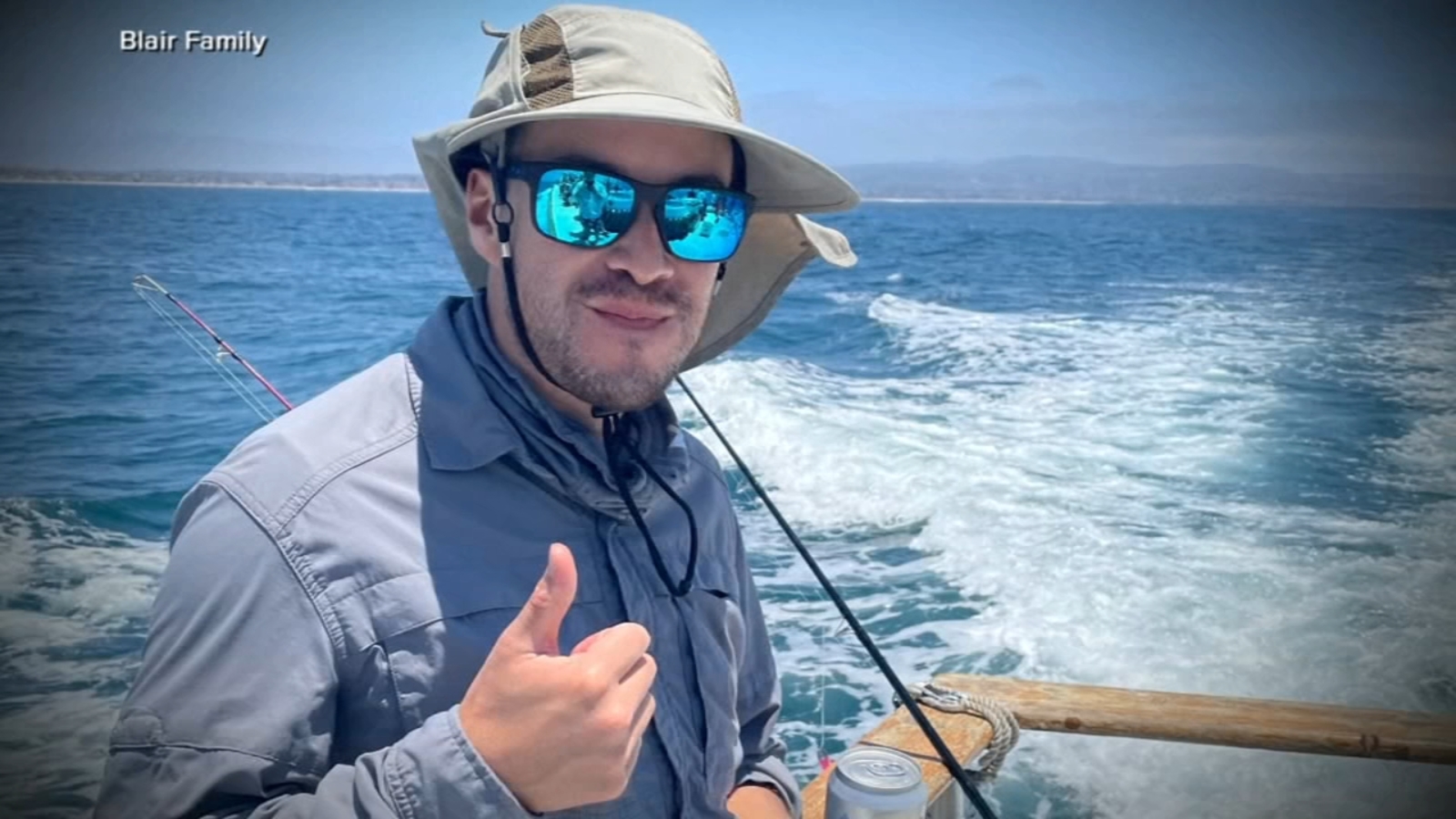 BAJA CALIFORNIA, Mexico — New information has been released about the death of an American tourist in Mexico. His family is hiring a private investigator and planning a new autopsy as questions grow about what happened.

Shocking new information from the family of a man found dead while on vacation in Baja California, Mexico.

RELATED: SoCal public defender dies while vacationing in Mexico; the family believes he was killed

Elliot Blair, a California attorney, and his wife Kim were celebrating their one-year anniversary at the Las Rocas Resort and Spa when the hotel staff woke him up.

“The detective walks over to Elliott’s body, looks at him, and tells Kim through an interpreter that there is a hole. bullet to Elliot’s head,” said family attorney Case Barnett.

This bombshell statement adds to a series of conflicting reports between the family and Mexican leaders.

RELATED: The lawyer’s body is being held in Mexico ahead of an independent blood test, the spokesman said

Now, as ABC News has just obtained the 911 call that night.

At 12:50 a.m., the hotel called to report “a person who appeared to have fallen,” Blair was found lying in a pool of blood, and said it was a “fall from the balcony.”

The attorney general of Baja California said in his report that “the amount of alcohol found in Blair’s body is very high”.

However, the Blairs’ family does not believe in the Mexican investigation, suspecting that it was a foul play and saying that he was the victim of a heinous crime – and that he was not drunk.

RELATED: Family of US lawyer who died in Mexico believes he was ‘victim of brutal crime’

“At this point, the facts continue to be inconsistent. Nothing is consistent,” Barnett said.

Blair’s body has been released to the family, according to ABC News, but it is still in a funeral home in Tijuana and bringing him home may take several days.