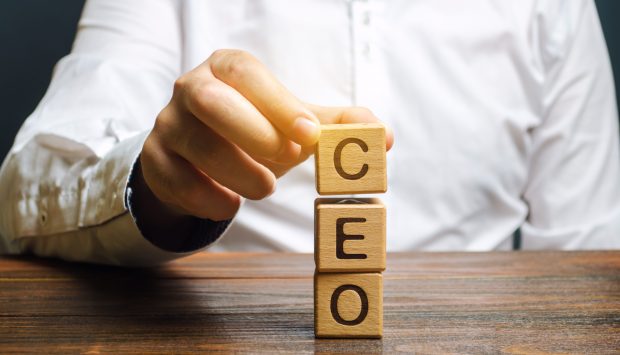 The board of directors at the $660 million Mid Minnesota Federal Credit Union in Baxter elected Bob Gerads as president/CEO. He succeeds Chuck Albrecht who is retiring after 20 years of service.

The $526 million SafeAmerica Credit Union in Pleasanton, Calif., said its board chairman Frank Zampella has been named interim president/CEO following the retirement of Tom Graves on Jan. 5.

Graves joined SafeAmerica CU as CEO in August of 2017. He has worked in the credit union industry for over 40 years in various locations in the US and Guam.

Zampella, who has been a member of SafeAmerica for 40 years and has served on the board for the past 36 years, brings a wealth of financial services industry knowledge to the credit union, to according to a statement prepared by SafeAmerica.

The credit union has 72 employees in five locations and serves more than 36,000 people.

Phillip Fifield will be the next president/CEO of the $419 million White Sands Federal Credit Union, of Las Cruces, NM said.

He will replace current president/CEO William Jacobs who plans to retire in the first quarter after more than 25 years of service.

Fifield joined White Sands FCU in 1998 as a branch manager. He was promoted to vice president of operations and currently serves as executive vice president.

Don R. Ford was named president of the $217 million HEB Federal Credit Union in San Antonio, the board of directors said.

He will succeed current President/CEO Lynn M. Kincaid who is scheduled to retire in May after 27 years of service. At that time, Ford will be promoted to CEO, the credit union said.

Ford has served as the credit union’s CEO for 25 years.

HEB FCU has 32 employees operating a branch and serving over 13,000 people.

The board of directors at the $184 million Towpath Credit Union in Fairlawn, Ohio, has appointed Michael Sferro as president/CEO.

He succeeds Rose Bartolomucci who retired in December after 37 years of service to the credit union in the Buckeye State.

Sferro holds more than 20 years of experience in the financial industry.

The board of directors for the $123 million Syracuse Fire Department Employees Federal Credit Union in New York appointed Roxane Bowering as president/CEO.

Bowering joined the credit union in 2000 as an accounting manager and most recently as director of operations.