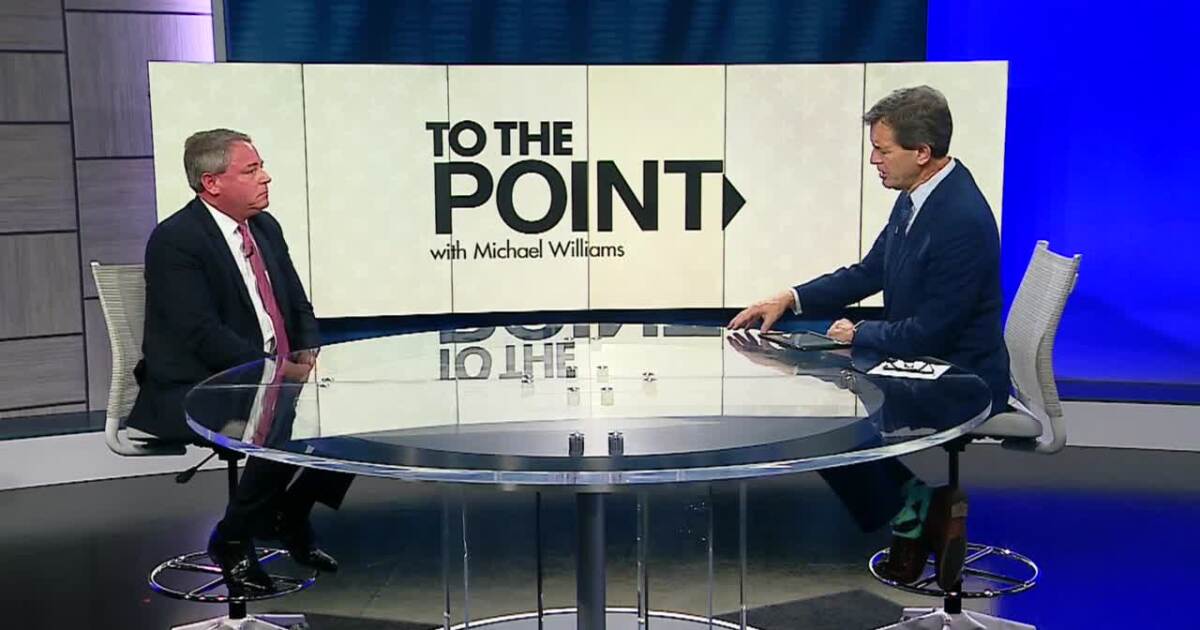 WEST PALM BEACH, Fla. — Immigration and the rise of immigrants have been on the minds of many in South Florida for weeks.

Attorney Jeffrey Devore spoke with WPTV’s Michael Williams on “To the Point.”

Devore said it’s up to politicians now to help stop the rise.

“Congress needs to reform our immigration laws,” Devore said. “We’re following outdated policies. Congress has to decide what they’re going to do. Until Congress actually takes some kind of action, we’re going to put Band-Aids on them.” on the system.”

Republicans are now in control of the Palm Beach County Commission. The first meeting saw Republican commissioners push back on some ideas when it comes to what they want local lawmakers to push during the Florida legislature.

WPTV political analyst Brian Crowley responds to the meeting and Gov. Ron DeSantis for more money for water projects throughout the state.