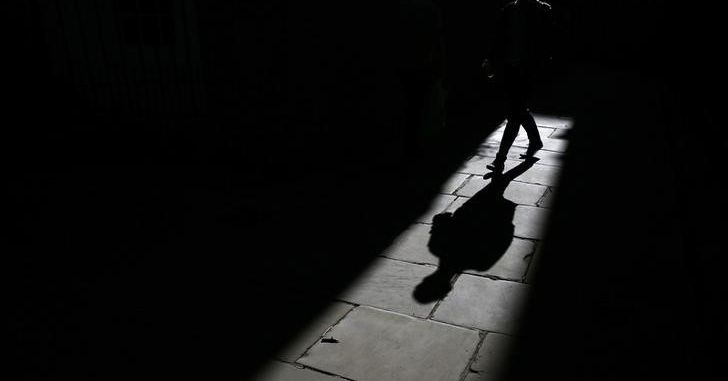 (Reuters) – Amid growing criticism of its attorney general, the State Bar of California has appointed a public trust liaison – a new position created to handle complaints about the disciplinary process of the lawyer.

The state bar said on Monday that the liaison, Enrique Zuniga, will listen and address concerns from the public, lawyers, and others about his actions or inaction regarding complaints about to lawyers. Zuniga, who has been working in other areas of the law for more than ten years, will make recommendations to improve the program of the discipline of lawyers, and reports that go to the Bar Board.

“We want to alleviate any concerns the public may have and, within the limits of the law, get them the answers they need to resolve their issues,” Zuniga said. in an explanation.

Audits over the years have identified many backlogs in California attorney disciplinary cases, low rates of criminal convictions and racial disparities in sentencing. And the bar’s failure to handle complaints against celebrity plaintiffs’ attorney Thomas Girardi, the husband of reality TV star Erika Jayne Girardi—has grabbed headlines for two years.

Girardi is a founder of the Girardi Keese law firm, which was dissolved in early 2021 amid allegations that he stole more than $2 million in client funds.

The fence do an investigation his handling of Girardi and in November show he was the subject of 205 lawsuits between 1982 and the time he was fired in June, more than half of which accused him of mishandling client funds.

The Los Angeles Times reported that Girardi’s close relationship with state bar officials allowed him to maintain a clean record of discipline despite past allegations of misconduct. Girardi did not respond to the allegations and did not participate in the disciplinary proceedings with the state bar.

The leaders of the bar in July said that they will get it make changes to the Office of Chief Justice Counsel, which investigates and prosecutes attorney ethics cases in the state, and is planning more changes.

Karen Sloan reports on law firms, law schools, and the legal industry. Reach her at karen.sloan@thomsonreuters.com