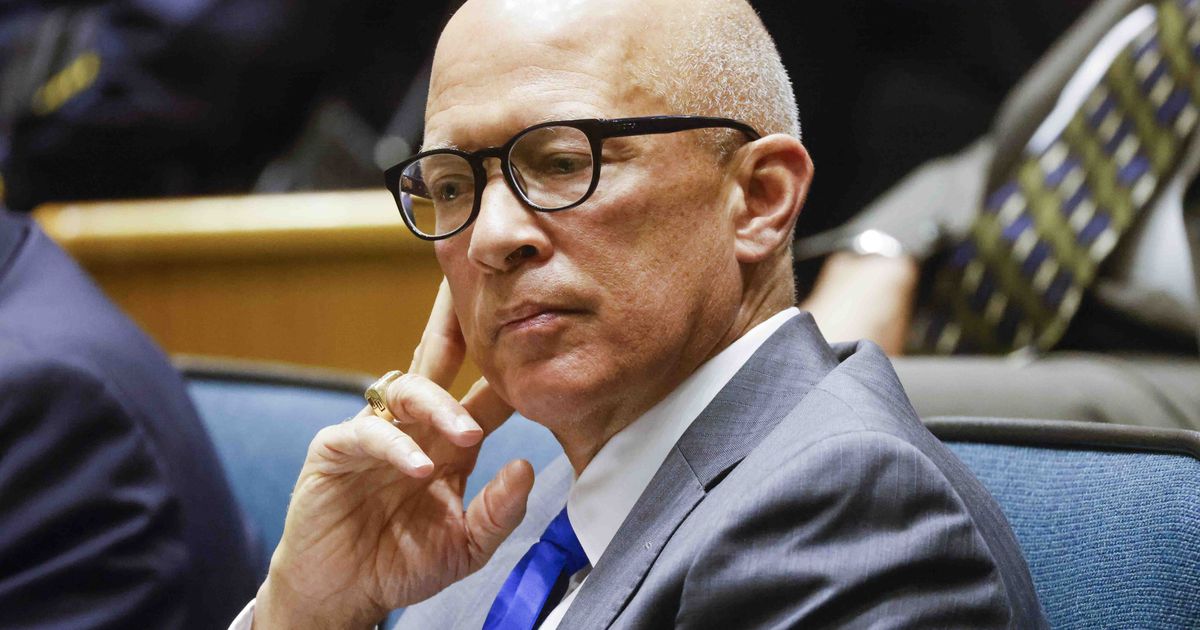 A pair of similar bills introduced by two Republican lawmakers that would allow Texas Attorney General Ken Paxton to seek the removal of some district attorneys have raised serious concerns about the state’s damaging the will of local voters.

It’s also politicized and has set a depressing mood in the early days of the 88th Legislature, distracted from other pressing issues such as school safety, improving our water infrastructure and tax relief, just to name a few.

The bills were introduced earlier this month by Sen. Tan Parker, R-Flower Mound, and Rep. David Cook, R-Mansfield, hopes to give Paxton the power to prosecute in federal court “rogue” district attorneys who refuse to prosecute certain crimes. House Speaker Dade Phelan, R-Beaumont, coined the term “rogue” to describe some DAs early in the legislature.

In addition to possible removal from office, the bills also set legal fines of up to $1,500 for first offenses and $25,000 for additional offenses.

They will certainly target Dallas County District Attorney John Creuzot, who has said he will not prosecute abortionists, custodial parents, people with low levels of marijuana at the time. He was previously arrested on several charges including theft under $750. . Other Democratic district attorneys have made similar comments.

Cook makes a good point when he says that “carte blanche public declarations by the district attorneys that the laws we have on the books will be ignored” have undermined the work of the Legislature.

We also disagree with the district attorney’s blanket statements. They shouldn’t be in the business of picking and choosing which laws they like and don’t like and reluctantly choose to enforce laws that don’t align with their political agenda.

Creuzot has since revised his public statements, saying he would exercise discretion on abortion issues and repealing his anti-theft law after winning the November election. He shouldn’t have done it in the first place. The law is the law, and his job is to enforce it.

But that does not make these laws good laws.

According to Cook, “his goal is to prevent those types of statements from being made. … There should be some kind of punishment for that,” is an overreach.

This is because there is a penalty on the books. The Local Government Code allows the removal of district attorneys, and 14 other types of district representatives for that matter, due to incompetence, drunkenness on duty or lack of discipline.

The latter includes “impairing or harming, refusing or neglecting an officer to perform a duty assigned to the officer by law.” A petition for removal may be filed in district court by anyone who has resided in the district attorney’s district for at least six months. Former El Paso District Attorney Yvonne Rosales resigned last month pending a hearing on the appeal.

Current law does not allow statutory fines, however. And the proposed bills would allow Paxton to file his case in district court in Travis County.

It is clear that the bills are designed to intimidate Creuzot and others. If passed, they would become a tool to hinder local district attorneys from focusing law enforcement resources on the attorney general’s political goals.

Because of Ken Paxton’s ability to see crimes without evidence that they have actually been committed, it is a cause for concern.

The laws already on the books are enough. Content posted may violate local laws.