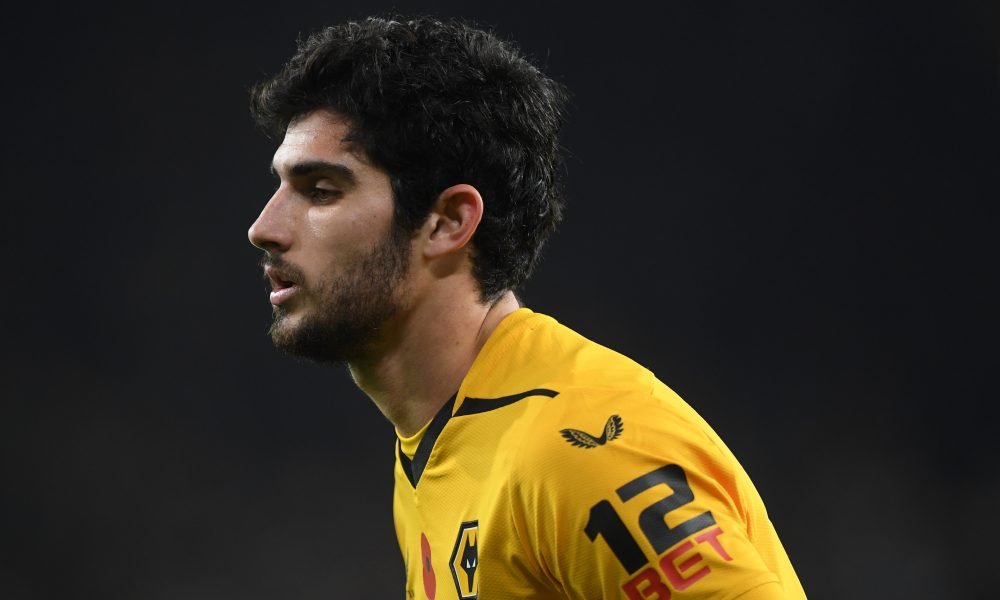 As Barcelona prepare to say goodbye to Memphis Depay, manager Xavi Hernandez is looking for a replacement for the Netherlands international.

Depay will sign for Atletico Madrid on a permanent basis in a deal worth €3 million. Although he was not a regular in the side, Xavi agreed to allow his sale on the condition that the Blaugrana sign a representative.

And according to Javi Miguel is ASBarcelona have identified Wolves and Portuguese forward Goncalo Guedes as the desired candidate to come in and replace Memphis.

The 26-year-old is available on the market as Wolves bring in new attackers this summer. And the Catalans are hoping to make the most of it by signing him before the end of the month.

According to the report, Xavi has already spoken to Guedes and the midfielder is happy about the Barcelona project and will be available to make the move.

The fact that he is represented by Jorge Mendes, who has a good relationship with the president of Barcelona Joan Laporta, the transaction can be easy.

The report further adds that Barcelona wants to sign Guedes on a loan until the end of the season, due to their financial problems, while including a sale that is not allowed to be included in the move.

Barcelona and Wolves worked on a similar deal last January, including Adama Traore. However, the La Liga leader did not sign the Spanish team permanently.

On top of that, Gerard Romero it is added that the Blaugrana only wants to pay part of Guedes’ salary during the loan, and Wolves to pay the rest.

Guedes has extensive experience in La Liga, having played over 170 games for Valencia. The Portugal international will add depth on the left while also being able to operate in the middle.

With Xavi open to sign him and the player willing to leave, it is now up to Barcelona to negotiate and make an agreement with Wolves.