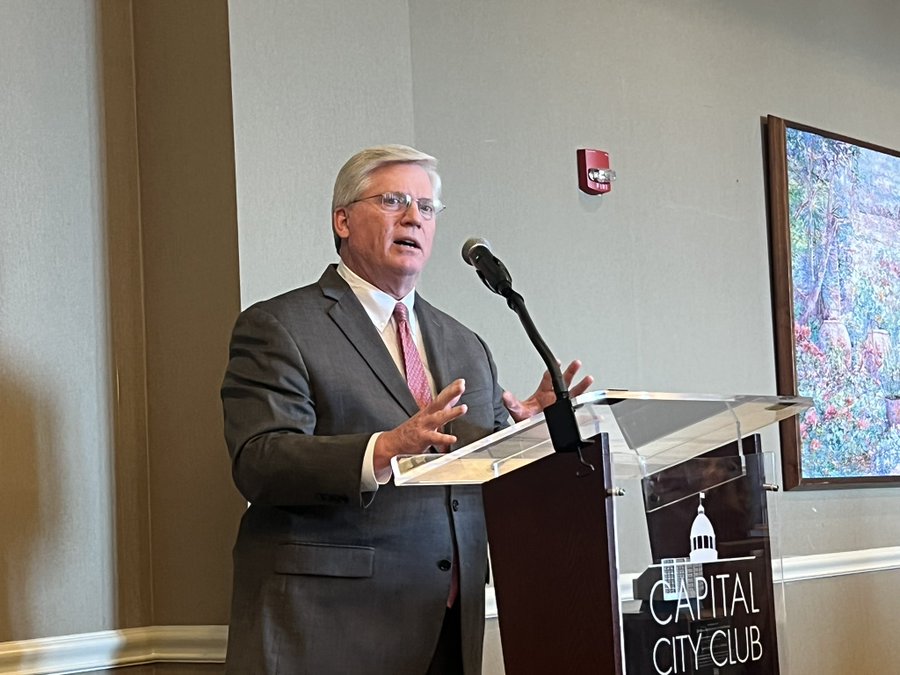 Alabama’s governor has appointed Mark Fowler as the state’s insurance commissioner, moving him up from deputy commissioner.

“I am very grateful to Gov. Kay Ivey for the opportunity to serve as insurance commissioner for the state of Alabama,” Fowler said in a statement. “I am humbled and honored by the confidence and trust he has shown me in this position.”

Fowler, who joined the Department of Insurance in 2013, was appointed acting commissioner in July 2022, following the retirement of Commissioner Jim Ridling. As commissioner, Fowler leads the DOI in regulating the insurance industry in the state, overseeing consumer protection, and enforcing safety standards and regulations. He will serve at the will of the governor, said the spokesperson of the DOI. Ivey’s term ends in 2024.

Before joining the department, Fowler had a 28-year career in government, foreign affairs and association management, the department said. He also worked as a legislative assistant to Mr. Sen. Howell Heflin is dead.

At DOI, Fowler served as a government relations manager, chief of staff and deputy commissioner. During his tenure, he helped shepherd 40 bills through the state Legislature, the department said in a statement.

Photo: Fowler at a lecture.

Was this issue important?

Insurance news, in your mailbox every business day.

Get the insurance company’s trusted newsletter