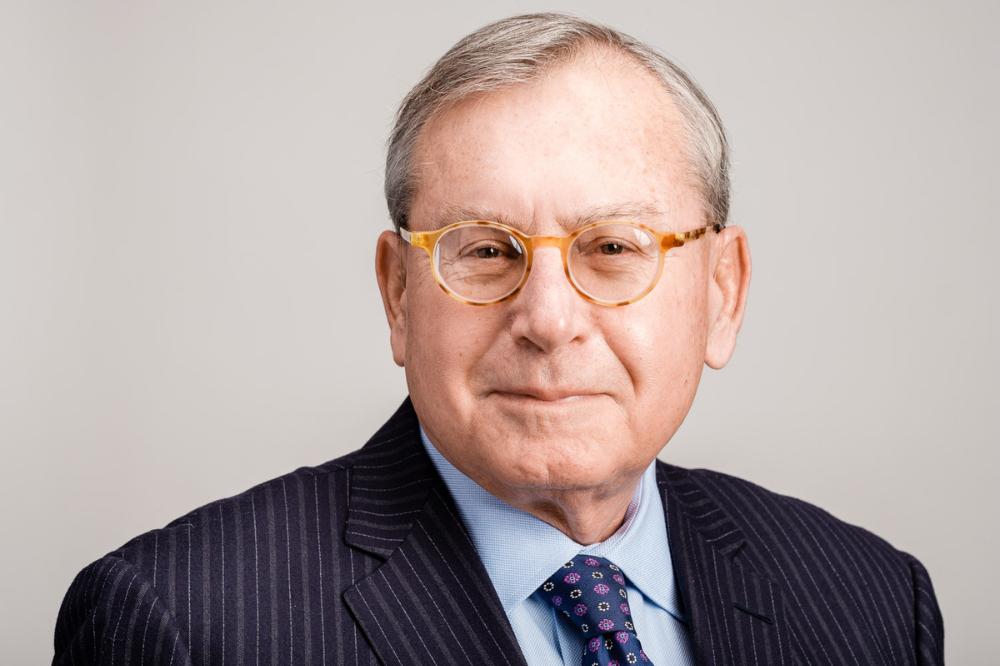 AIG recently announced the retirement of Thomas F. Motamed (pictured above) from its board of directors due to health reasons.

AIG chairman and CEO Peter Zaffino thanked Motamed for his “leadership and many contributions” to the board after serving as a director for the past four years.

“On a personal level, I appreciate the stability and balance of Tom’s views on the transformation and transformation of AIG,” said Zaffino. “We wish Tom the best as he focuses on his own success and that of his family.”

Motamed was elected to AIG’s board of directors in January 2019. He was also appointed to its risk & capital committee, as well as its compensation & resource management committee.

Prior to joining AIG, Motamed was the chairman and CEO of CNA Financial Corporation from 2009 and 2016. He spent more than thirty years of his career in The Chubb Organization, starting as a student claimant and eventually rising to vice chairman and chief operating officer.

In addition, Motamed was the chairman of the Insurance Information Commission and the chairman for Adelphi University.