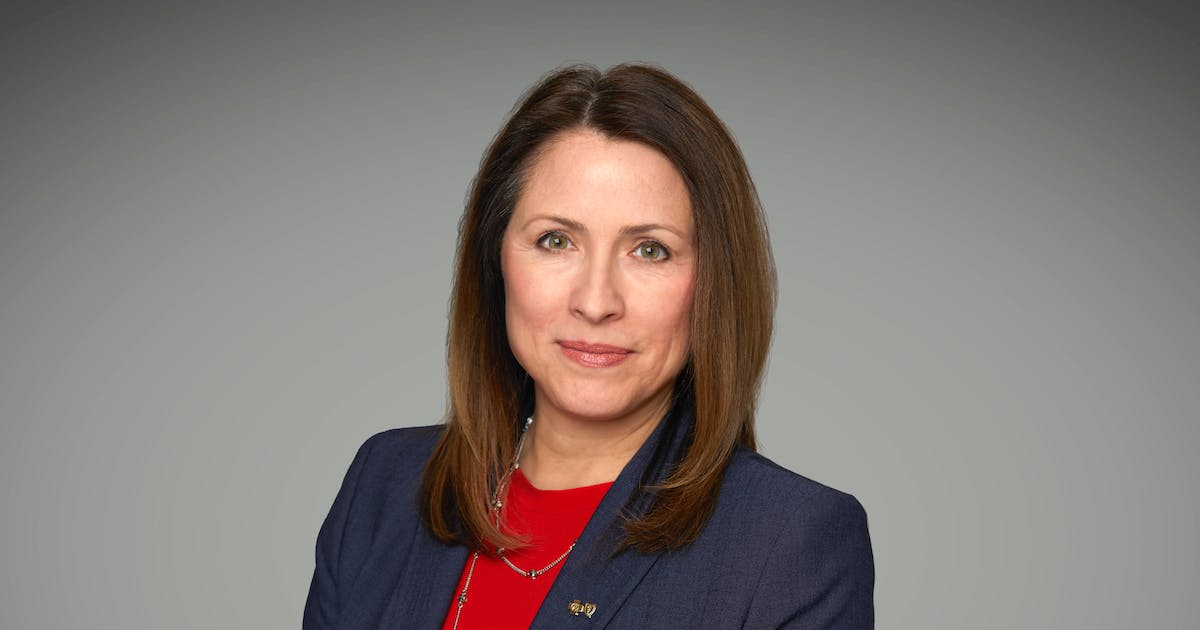 Blue Cross and Blue Shield of Minnesota is hiring more than 300 people as it prepares to bring jobs in-house to Medicaid and other state public health programs that began selling in 2018.

The change came after Eagan-based Blue Cross award the contract for the job back at Amerigroup, a subsidiary of the Indiana-based health insurance company Elevance Health.

Data obtained this month by the Star Tribune show the state Department of Human Services issued eight corrective action plans between 2018 and 2020 against the HMO sector in Blue Cross, and fined the company $13.15 million.

Dana Erickson, CEO of Blue Cross of Minnesota, did not address the issues in an interview, saying the decision to bring claims processing and customer service in-house reflected its focus. to growth in the state’s largest health insurance coverage.

“We’re basically ending our contract with Amerigroup, so it’s a good time to review it,” Erickson said. “We really see it as a big opportunity for us to rethink the model we have.”

Medicaid and related state programs provide coverage for low-income state residents as well as some elderly/ill persons imperfection. Serving the areas covered by the programs is “an important part of who we are – a very important mission,” Erickson said.

The outsourcing decision dates back to Erickson, he be the CEO in October 2021. Bringing back the work to the Blue Cross is one of his most visible actions in leadership so far.

“We are very high, if you will, in – when we talk about our goals – in growth,” he said. “There is no reason why Blue Cross cannot maintain and grow its number 1 market, even with the competition.”

The Minnesota Department of Human Services (DHS) said all eight Blue Plus correction plans were resolved between 2018 and 2021.

DHS identified a number of problems, from delays in responding to prior authorizations to patient referrals to incorrect prescription copy numbers. While two of those corrective actions and three others were resolved within 30 to 60 days and without penalties, three resulted in financial assessments.

The majority – $7.49 million – was caused by the insurer’s inability to accurately and timely pay claims to health care providers. DHS says the problem has continued, unresolved, for two years.

The problems arose in the spring of 2019. DHS told Blue Plus that many health care providers are complaining about the insurer’s lack of timeliness and wrongful denial of claims. . Complaints came from providers in all service areas, DHS said, including mental health for adults and children, residential care, medical facilities and drug use.

The agency said it considered the problem to be an “urgent matter and breach of contract” and was concerned about “the seriousness of (this issue) affecting the growth of the number of subscribers.”

The insurer was also fined $5.55 million for a problem with processing claims for payments to rural hospitals and clinics. Blue Plus was noncompliant for a total of 555 days, DHS said, from April 8, 2019 through October 13, 2020.

The department also imposed a $110,000 penalty related to patient complaints that they were not provided transportation for health care from an Amerigroup subcontractor. DHS raised the issue in 2018 and it was resolved in November of that year.

“All eight (corrective measures) are related to the Amerigroup transition,” DHS said in a statement to the Star Tribune.

Blue Plus said in a statement to the Star Tribune that several steps have been taken in the past few years to solve the problems described by DHS while improving business partner agreements. The insurer said it was “certain that we have resolved all of these issues for the duration of the current agreement.”

“Because this contract will expire at the end of the year, Blue Cross is in the process of bringing back the capabilities in our Blue Plus HMO, and the entire staff of the partners of the Blue Cross in 2024,” the insurance company said.

Amerigroup said in a statement: “Through the efforts of all of our organizations, any previous migration and testing challenges have since been resolved.

“Blue Cross made a business decision not to renew our contract for 2024,” the insurer said. “Amerigroup and Blue Cross continue to work together to validate our contract and remain focused on serving Minnesota’s Medicaid population through 2023.”

The new transition from Amerigroup to Blue Plus will warrant increased oversight, DHS said in a statement, as “any project of this size.”

“DHS will work closely with the plan before, during and after deployment to help facilitate a successful transition and will be prepared to require immediate improvements if issues arise.” ,” said the ministry.

“Bringing back those kinds of capabilities gives us the opportunity to use the scale internally and try new, different solutions as we build,” he said. “It’s a strategic plan as well as one that I think supports our core business.”