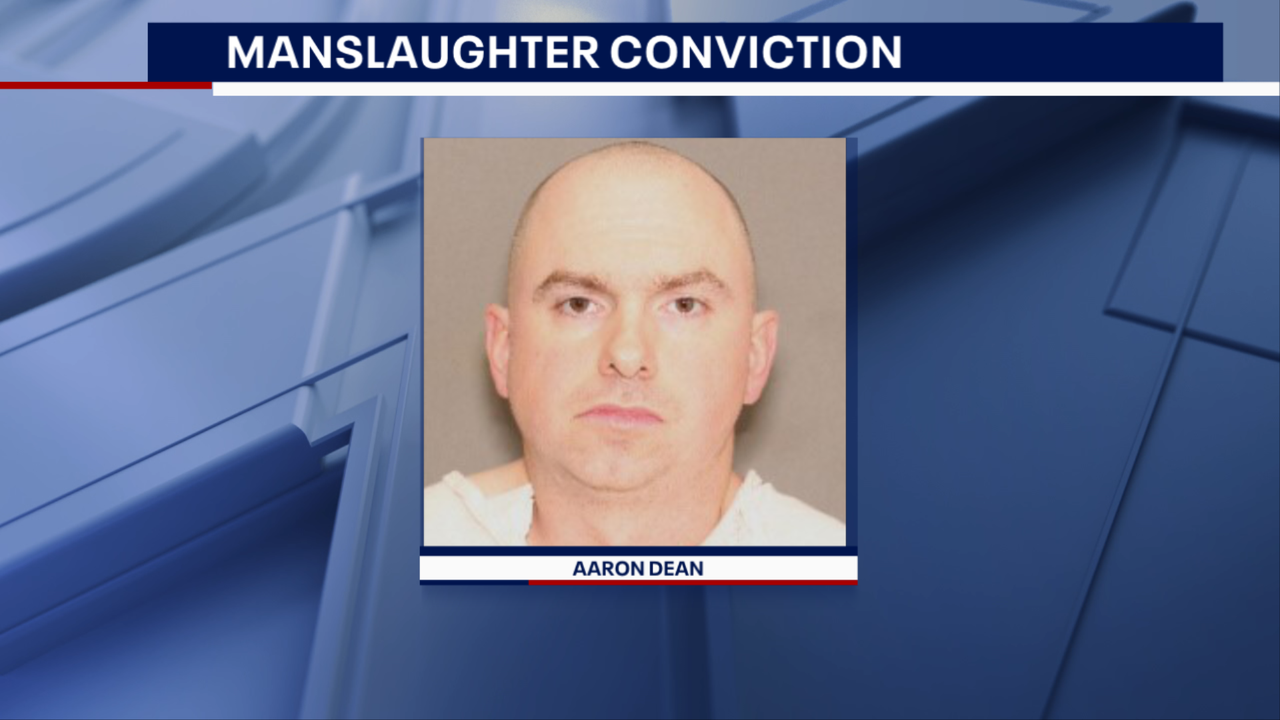 FORT WORTH, Texas – Prosecutors are asking for a new trial for a former Fort Worth police officer convicted of involuntary manslaughter.

Aaron Dean was found guilty last month and sentenced to almost 12 years in prison for murder Attiana Jefferson in 2019.

Fort Worth has renamed the center after Attiana Jefferson

Ashley Carr, the mother of Zion Carr, called Dean’s time as a police officer a “permanent noise on the city of Fort Worth.” The former Fort Worth police officer was sentenced to 11 years, 10 months and 12 days for the 2019 manslaughter of Atatiana Jefferson.

This week his legal team filed a motion saying that the decision was “unlawful with the law and the evidence”.

A review of the request has not been scheduled.

His attorneys believe the judge may use the media to ask for recommendations for Dean’s sentence.