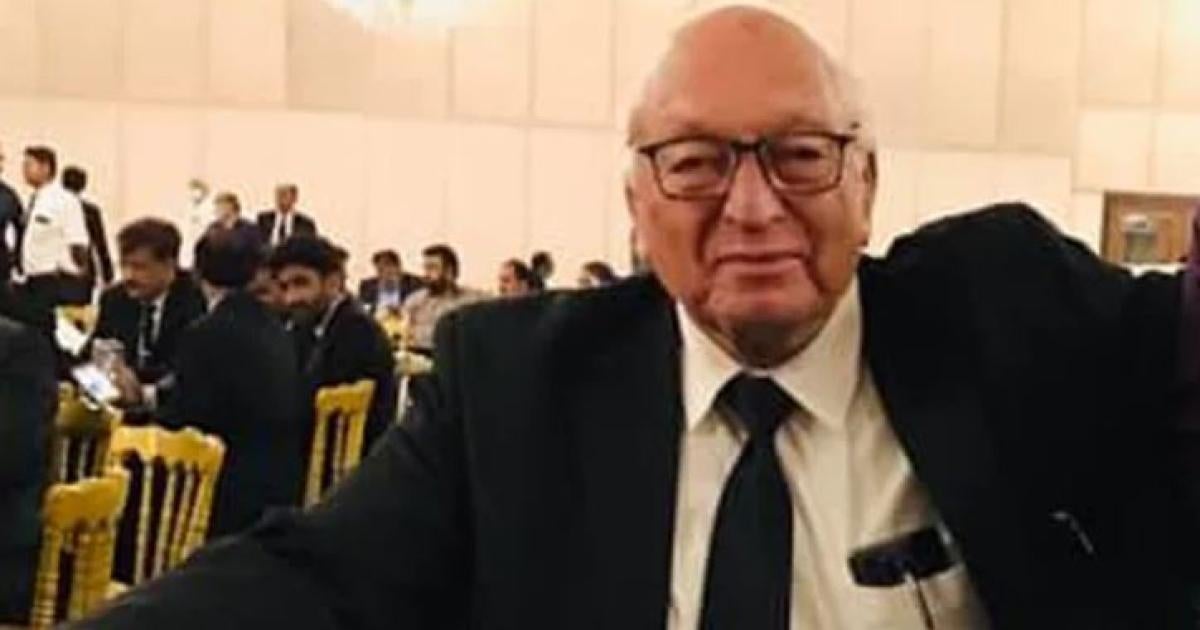 Respected lawyer and defender of human rights Abdul Latif Afridi was shot dead inside the Peshawar High Court on Monday. Affectionately known as Lala (which means elder brother in Pashto), Afridi, 79, is one of Pakistan’s most popular figures. brave voice and speak out for the rule of law, democracy, and human rights over several decades.

The alleged shooter, a junior lawyer, was arrested at the scene.

Afridi’s activist career began as a school leader in the 1960s when he fired from the University of Peshawar for criticizing the rigged elections under the military regime of Gen. Ayub Khan. After becoming a lawyer, he represented many people who were affected by forced displacement and their families. He is a vocal critic religious practices and interventions. He was never afraid of peace, despite the many threats to his life and the many times he suffered imprisonment and torture.

In 2007, he led a protest of lawyers against the president Gen. Pervaiz Musharraf at that time, and was hit by a man carrying police armor, broken his leg.

Afridi is a staunch opponent of the Frontiers Crime Regulation, a British political law governing Pakistan’s tribal areas that allowed for collective punishment and denied the rights of protesters, including the right to to lawyers. Thanks in part to his support, the law was repealed in 2018.

He is a former member of the National Assembly of Pakistan and former president of the Supreme Court Bar Association.

My introduction to Afridi is over Asma Jahangir and IA Rehman, the old pictures of human rights in Pakistan. What surprised me the most about Lala is that despite working under a lot of stress, she maintained her intelligence and charm and still found time for the young generation of human rights activists and lawyers. . His absence is a fatal blow to the human rights movement in Pakistan and to all Pakistanis who stand for the rule of law, equality, and democracy.

The most fitting tribute to Lala Latif Afridi is to continue his struggle for a tolerant, rights-respecting Pakistan.