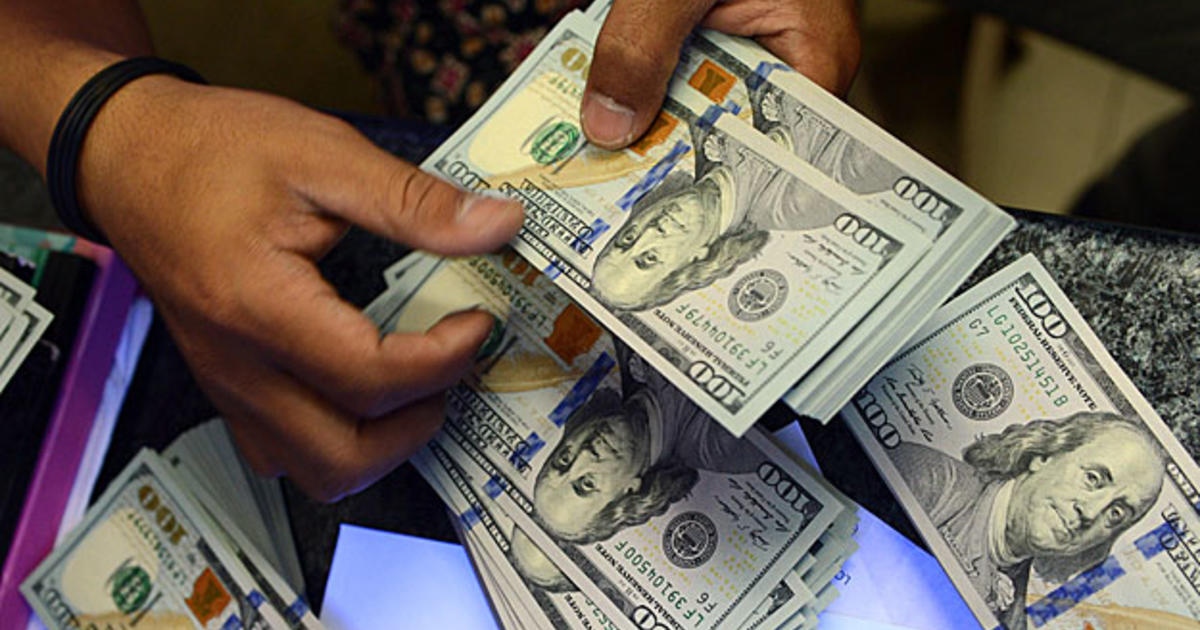 A Colorado man has been sentenced to federal prison for his role in a money laundering scheme that occurred back in 2020, according to the US Attorney’s Office District of Colorado.

James Albert Witte, 69, of Wray, was sentenced to 26 months behind bars on charges of conspiracy to commit money laundering, according to a media coverage. Judge Raymond P. Moore sentenced Witte on Friday.

According to the court records, from January 2020 until September 2020, the defendant was part of a conspiracy to defraud money obtained from a fake government official.

The victims were contacted by phone and tricked into believing they were under investigation by four federal “agents.” law enforcement.

It was also revealed in the court records that the conspirators informed these victims that their identities were involved in a criminal incident, that their imminent arrest and deportation from the United States was ordered by law enforcement. , and the only way to avoid arrest or deportation is to pay large sums of money. money, as prescribed in the “kingdom.”

The victims were instructed to withdraw money from their bank accounts and mail the money to various addresses, which turned out to be Walgreens stores in northeastern Colorado.

According to court records, Witte’s role in the scheme was to use false identification documents given to him by a conspirator to pick up packages of people’s money sent to Walgreens stores.

He used part of the cash to buy money, which one of the co-accused deposited into the accounts of the other party, as stated in the advertisement.

Witte received a percentage of the cash on each package he picked up, court documents released.

Witte was also ordered to serve three years of supervised release and pay $763,089.21 in restitution to victims of the scheme, according to the release.

This investigation was conducted in collaboration with investigators from the Social Security Administration, Office of Inspector General, United States Postal Inspection Service, Department of Homeland Security-OIG, and other federal and state agencies. law enforcement.