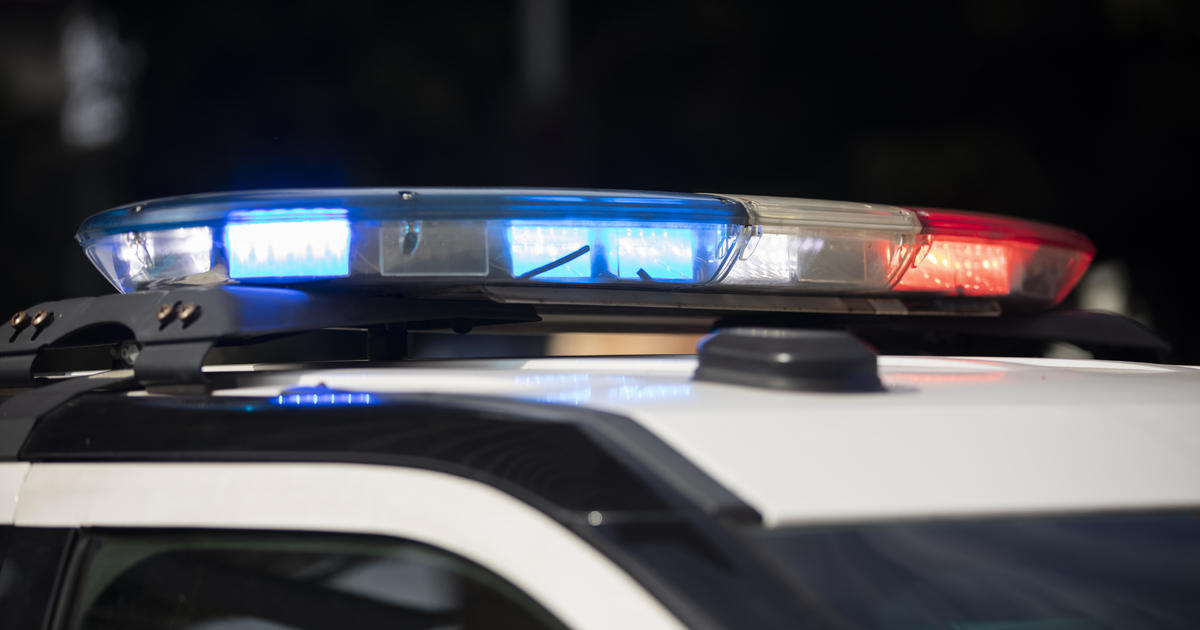 HOMEWOOD, Pa. (KDKA) – A Pittsburgh attorney says “everything changed” when he showed up at a traffic stop in Homewood.

Photos and videos of the arrest circulated on social media, with everyone asking, “Why did the police pull that man over?” and “What are the police looking for?”

KDKA’s Meghan Schiller caught up with the man who was pulled over by police and questioned him.

“I turned on my signal, went to the left and turned on his lights and told me the reason why I was stopped, because I was not clear my signal,” said Homewood resident T’raune West.

Pittsburgh Police pulled T’raune over in West Homewood for that traffic violation, but a photo of the traffic stop quickly went viral on social media.

“They all got out of the car, they circled the car, flashed their lights and one officer said ‘Oh, there’s weeds over there.’

West said police saw a small weed near his sudden stop and that prompted the search. He also stated that he no longer smokes because of his job and the fact that he is studying for his CDL license, but he believes that it has been in his car since he was four. use of marijuana.

He told KDKA he stood handcuffed for nearly 45 minutes while police searched his car.

“This lady just walked up and said she was my lawyer, and everything changed,” West said.

Attorney Kate Lovelace does not know West. A village activist called him and warned him to stop, and he went there.

Lovelace told KDKA he didn’t want to interfere with the investigation or the traffic stop and just wanted to give West support.

“He came in and he saved the day,” West said.

Soon after, Lovelace told KDKA Pittsburgh Police removed the arm and gave West a warning. It’s a relief, Lovelace said, since West is on parole for previous gun and drug charges.

KDKA trained officers in Homewood that day for part of a larger investigation “based on the area.” Police told KDKA they were not at liberty to discuss details.

West told KDKA that he has worked for the City of Pittsburgh for the past two years. He said, “I want people to feel safe and protected and not have to worry about being singled out because of their color or the shape of their car.”

Meghan Schiller is an Emmy nominated reporter who joined KDKA in October 2017. She is excited to return to her hometown and report on the area she grew up watching.