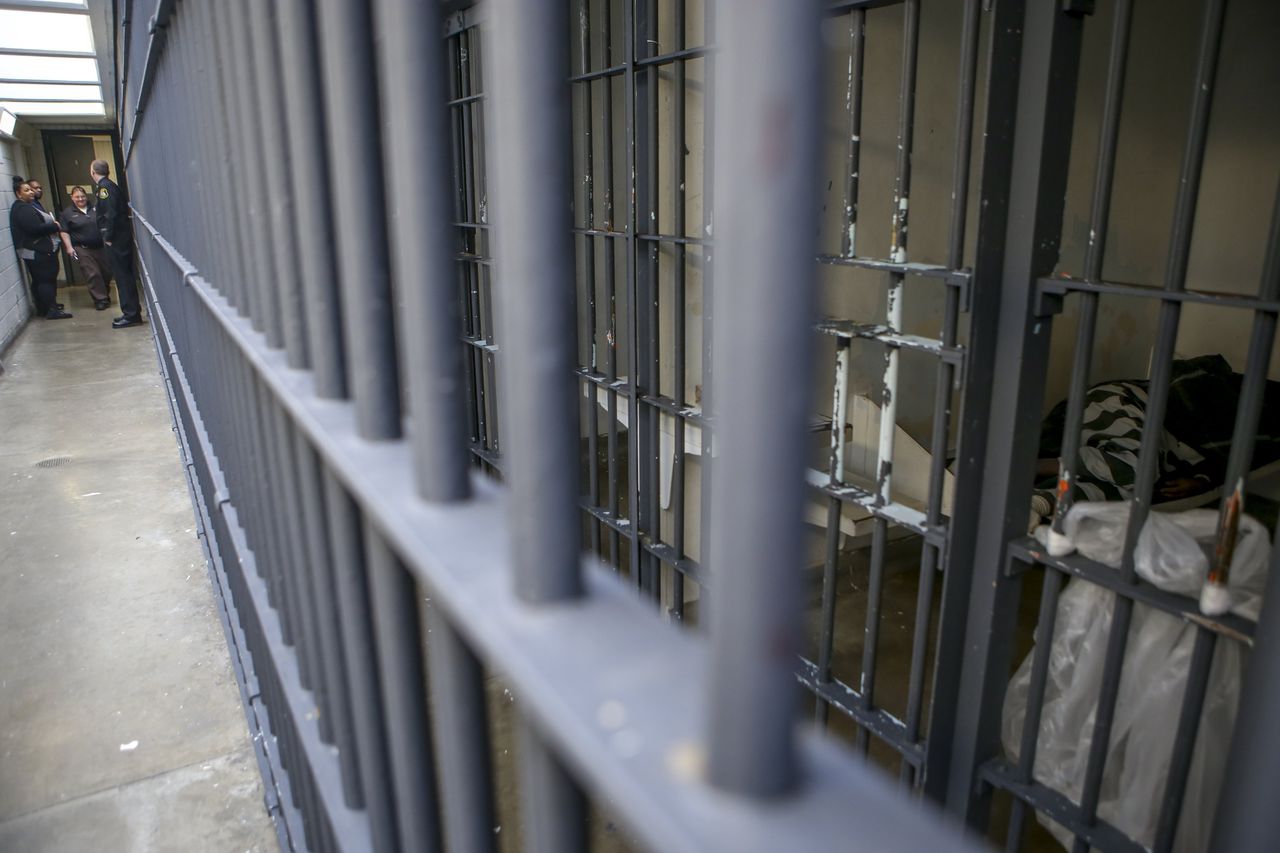 SAGINAW, MI – Over the summer, a Bay City man with a murder charge allegedly escaped from the Saginaw County Jail through a new method – credit card fraud.

Months ago, the man died before his case came to trial.

Saginaw County Sheriff’s deputies on May 10 arrested 50-year-old Thomas E. “Big Tank” Kotewa on charges of larceny in the third degree and resisting or obstructing police. Before that, in January 2022, Kotewa was charged in Saginaw County District Court with possession of narcotics, felony possession of ammunition, and having an open bottle of alcohol in a motor vehicle.

On June 1, $450 was awarded to Kotewa, after he walked free. Someone who represented Kotewa made the payment at one of the prison’s restaurants, which is run by a dealer, according to Undersheriff Mike Gomez.

“When he got out, he immediately contacted his credit company and said there was a false charge,” Gomez said. “They canceled the payment. He used a money laundering machine to escape from prison without bond.

After Kotewa contacted his credit card company, the company did not pay for the kiosk purchase.

“When they did their calculations for the month, they found and found us,” Gomez said. “For more than a month he was gone.”

Gomez on July 8 contacted his colleagues in Bay County, who found and arrested Kotewa. On July 14, Saginaw County District Judge Terry L. Clark charged Kotewa with the new charges of escape pending trial in the misdemeanor charge of false pretenses between $200 and $1,000. A first offense is a two-year felony, and a second offense is a one-year felony.

On August 18, Kotewa was released on a $7,500 personal recognizance bond with reported dates.

While at large, Kotewa died at McLaren Bay Region hospital on the afternoon of November 5. Kotewa’s death certificate listed him as a hospital patient and did not list his cause of death, and an autopsy was not performed.

Kotewa’s body was later cremated. Kotewa is survived by his wife, two daughters, a brother, a sister, several nieces and nephews, and his caretaker, according to the story. his death.

In connection with Kotewa’s death, Saginaw County District Judge AT Frank on December 7 accepted the prosecution’s request to dismiss the charges.

Back in December 2005, 33-year-old Kotewa was in Oak Ridge, Tennessee, when he shot and killed 26-year-old LaShawn T. Mims outside an apartment building. Kotewa said he shot Mims while arguing with another person. Mims tried to break up the argument when Kotewa approached a woman at the scene and shot her in the head at close range. Oakridger.com reported.

Kotewa in November 2006 pleaded guilty in Anderson County Circuit Court to second-degree murder and was sentenced to 15 years in prison.

He later appealed his conviction, arguing that there was evidence to support his claims of self-defense. Court of appeals denied Kotewa’s requests.

Kotewa was on parole in Michigan when he killed Mims, after being incarcerated on a charge of speaking and publishing a crime that occurred in Tuscola County in 1994.